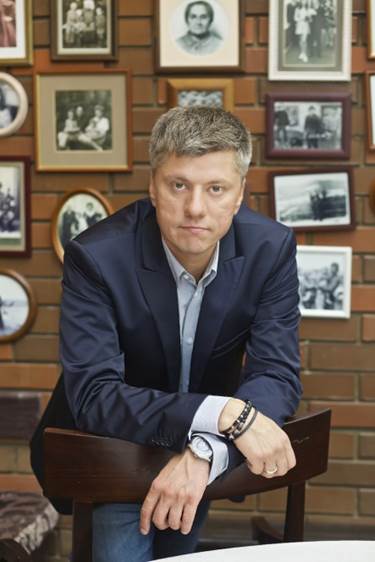 Egor Altman is a founder and co-owner of Altmans Gallery which operates in Tel Aviv and Moscow. Chairman of the Public Council of the Russian Jewish Congress (RJC) - the leading Jewish secular organization in Russia. The President of the Foundation of Artistic heritage of Igor Vulokh. Producer, author of art projects in the field of contemporary art. The President of AltCommunicationGroup advertising agency. The leading Russian media manager, one of the founders of Business FM radio station. In 2008, Egor Altman initiated a great exhibition, dedicated to the 70th anniversary of his stepfather- a classic of Russian abstraction Igor Vulokh. The exhibition took place in the ART4.RU museum, with 120 paintings and graphic sheets presented. In 2013, with the active participation of Altman, a retrospective exhibition of Vulokh opened in Moscow Museum of Contemporary Art. In the period from 2010 to 2013 Egor Altman realized the issue of a series of author's porcelain painted with the sketches of Igor Vulokh. With the organizational support of Altman the Russian-Jewish artist Mikhail Grobman and the artist Natalya Khlebtsevich created a series of plates with paintings inspired by the avant-garde of the second wave. In 2013, Altman together with the family of Vulokh founded the Foundation of creative heritage of Igor Vulokh to support and develop projects dedicated to the life and work of the master. Together with collectors and in collaboration with major world museums and galleries the Foundation regularly organizes exhibitions of works by iconic abstractionist. Egor Altman loves the study of phaleristics and is keen contemporary art. 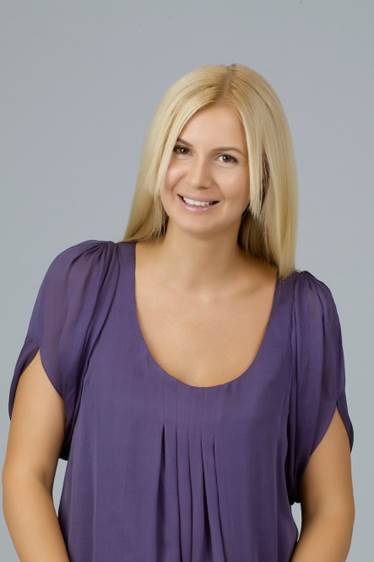 Kristina Altman Kristina Altman is a founder and co-owner of Altmans Gallery. Vice-president of the advertising agency AltCommunicationGroup. At various times, along with her husband Yegor Altman she worked on several art projects, produced the photo exhibition of Igor Gandzhi "For Life" in the Moscow House of Photography (now Multimedia Art Museum) in 2011, actively participated in the issue of collections of author's porcelain, was the executive producer of the exhibition of Mark Chagall "My Life" and the anniversary exhibition of Yury Norstein "The artist paints the film. Yarbusova and Norstein", which took place in Altmans Gallery in 2016.Yegor and Kristina are engaged in active charitable work. One of these projects was a charity auction of the works by Marc Chagall and russian musician Andrey Makarevich. It took place within Marc Chagall's exhibition "My Life". The charity auction was organized in cooperation with the Russian Jewish Congress. Kristina has a big collection of author's dolls.