A branch of the world's largest network of Russian galleries, Altmans Gallery, opens at Romanov Dvor

Altmans Gallery presented its new gallery in the heart of Moscow on November 28: works from the gallery of first names' collection can now be purchased in one of the most prestigious business centers of the capital, Romanov Dvor. As part of the grand opening of the new venue, Altmans Gallery organized a display not only of the main collection, but also of selected works of the exposition dedicated to the Henri Matisse's 150th anniversary, “Passion for Colour”.

The exhibition "Passion for Colour" takes place in the gallery at the Business & Commerce Center Novinsky from October 18 to December 5, but 10 iconic works from the only Henri Matisse's anniversary exhibition in Eastern Europe were brought specially for the official opening's evening of the new branch of Altmans Gallery to the art space of the gallery in Romanov Dvor.

As part of the presentation, Bella Voronova, the art critic and expert on art of the twentieth century, winner of the honorary award medal "Worthy" of the Russian Academy of Arts, made an introductory speech. The expert spoke about the main motives of the work of world-famous artists whose works are presented in the new Altmans Gallery branch - Henri Matisse, Pablo Picasso, Marc Chagall. It was devoted to the influence that the “father of Fauvism” had on prominent contemporaries, about how the bright Matisse's works, created by him in the late period, influenced the artistic structure and plastic expressiveness of the works of his followers.

Gallery in Romanov Dvor is the 3rd Altmans Gallery in Moscow. The gallery also operates in Tel Aviv. Thus, since the fall of 2019, the collection is presented at 4 international venues at once, which confirms the status of Altmans Gallery as the largest network of Russian galleries in the world. 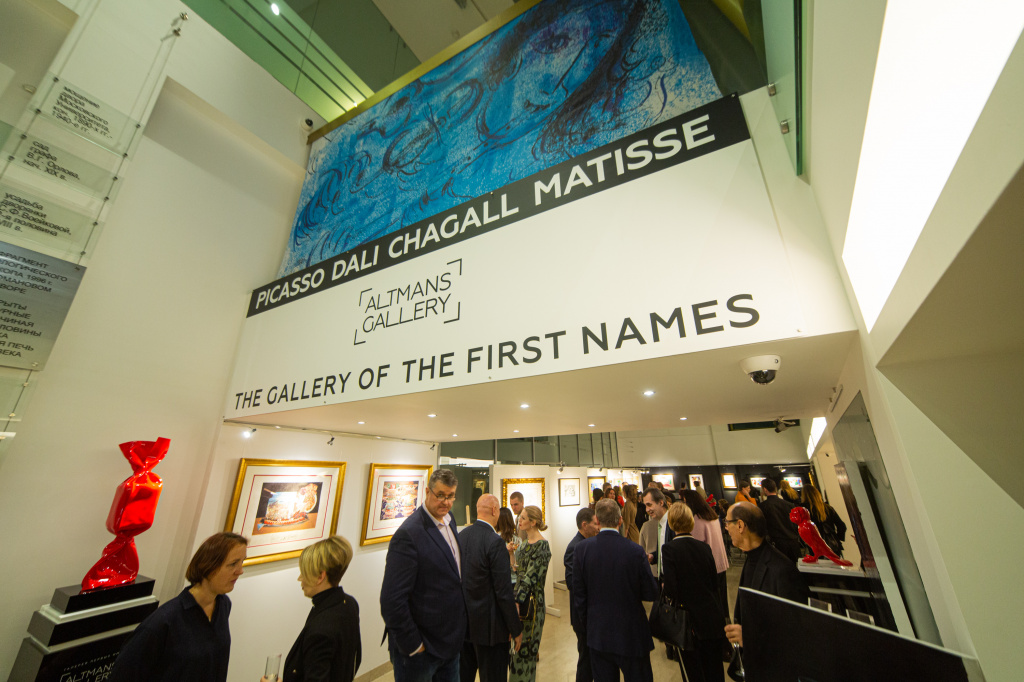 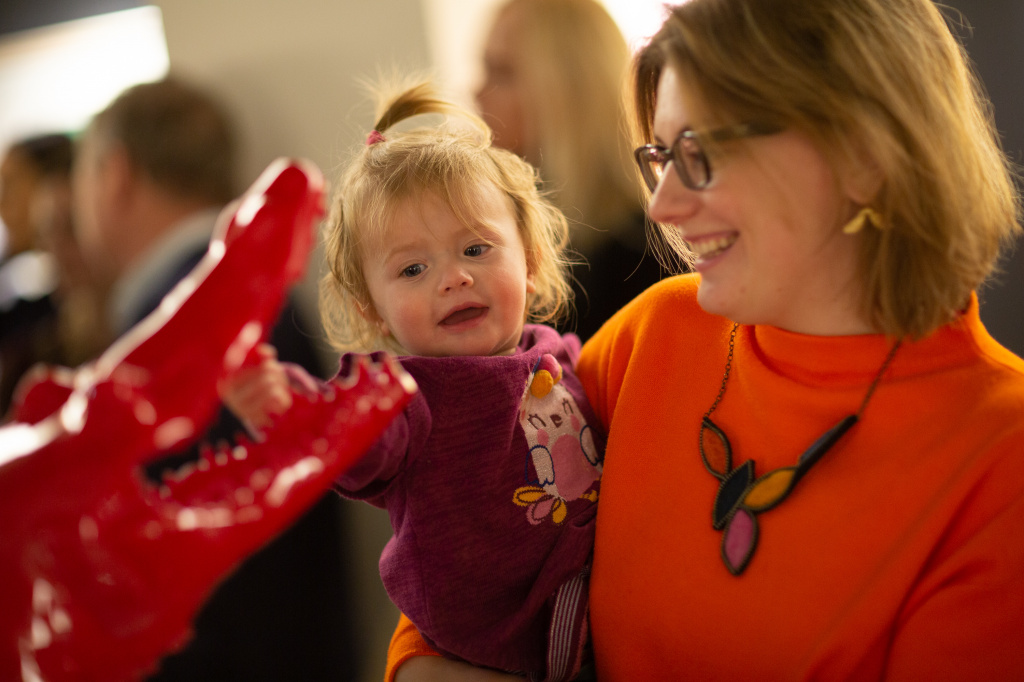 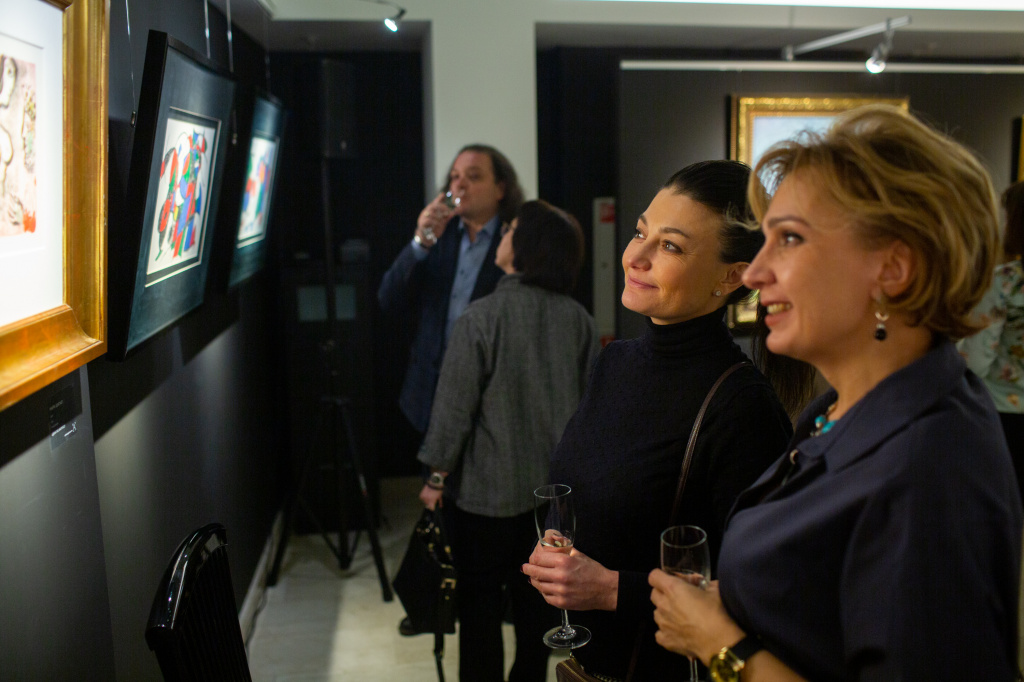 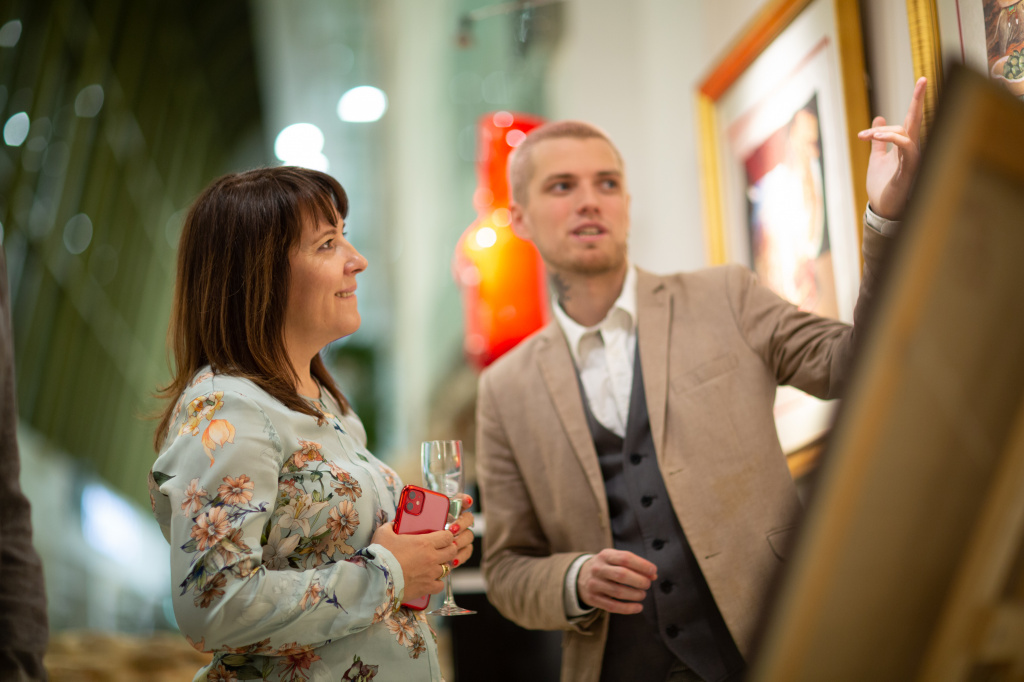 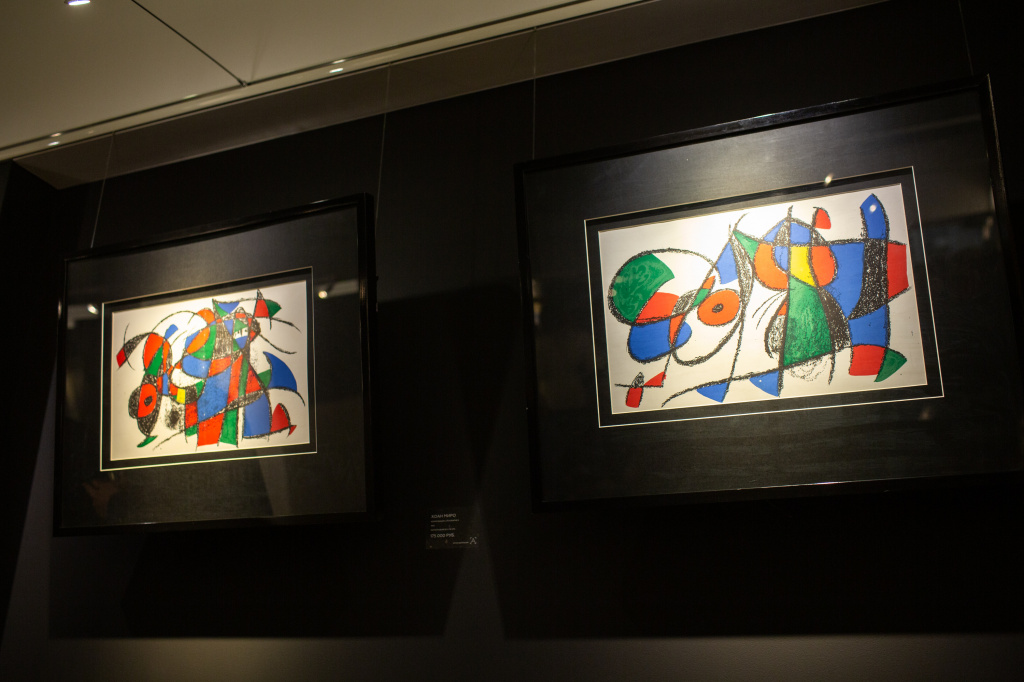 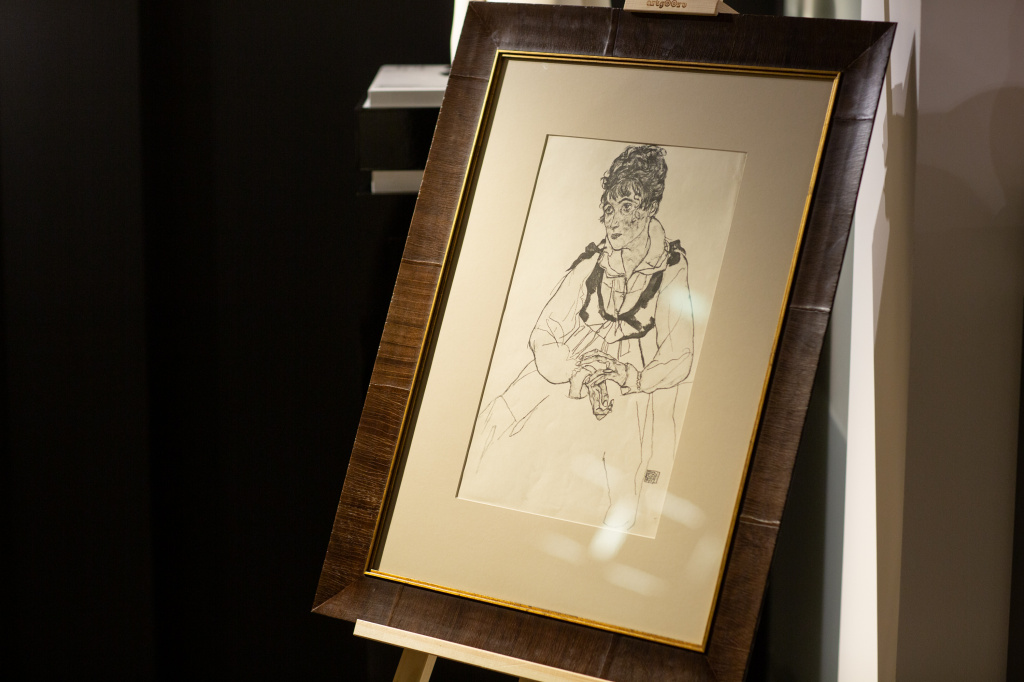 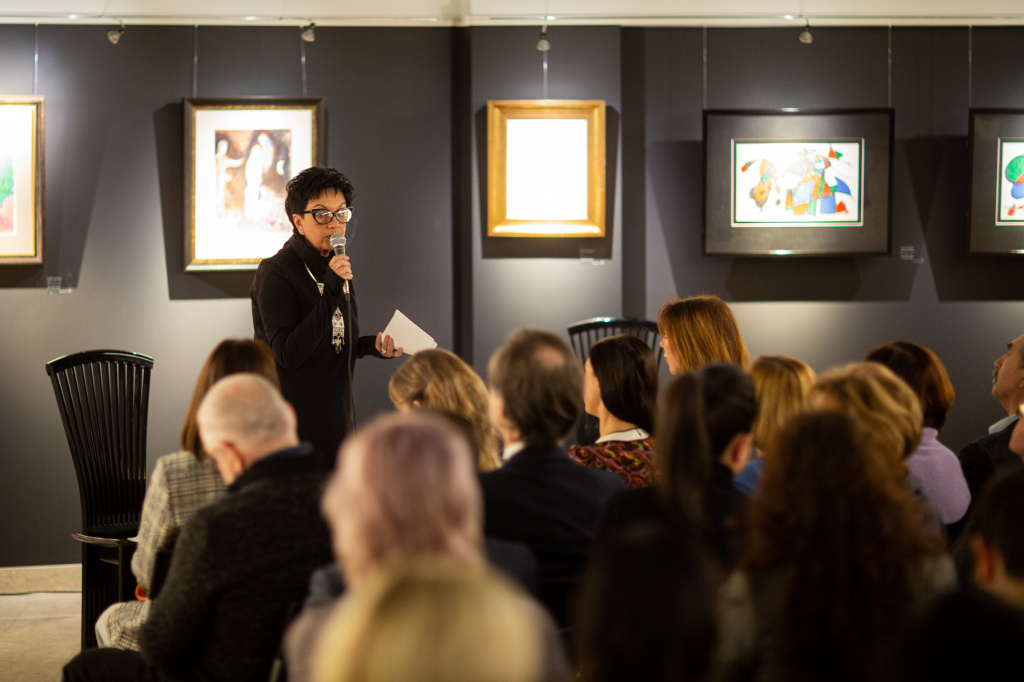 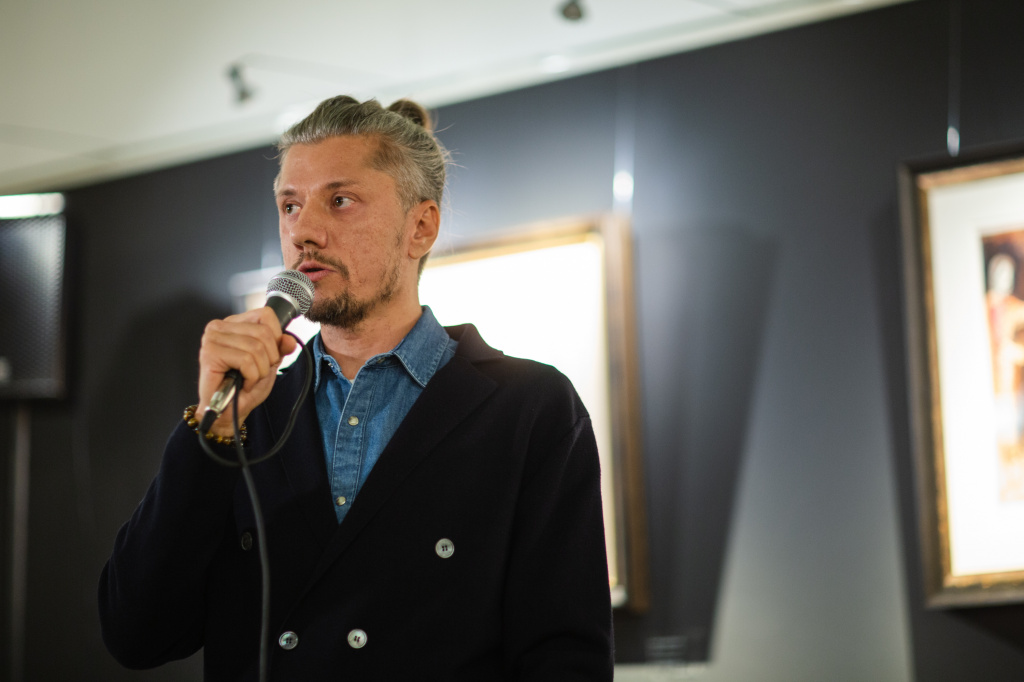