The theater, film and television stars read extracts from the fairy tale "Alice in Wonderland" as part of a charity evening at Altmans Gallery. This evening was the result of the social partnership of the gallery, project +1 and platform "all for one".
The evening was attended by representatives of culture and art. Among them: writer, artist Andrey Bilzho, TV-host and psychologist Natalya Tolstaya, Sergey and Natalia Belogolovtsev, singer Nina Shatskaya, singer Alexei Kortnev, the actor Anatoly Bely etc.
Funds from the auction were transferred to four charitable organizations: the program of charitable assistance for seriously ill children "Liniya jizhni", the charity fund for support of the artists "Artist", the program "Lizhi Metchti" for the rehabilitation of children with a cerebral palsy and the Konstantin Khabensky Charity Fund, which helps children with cancer and other serious brain diseases. 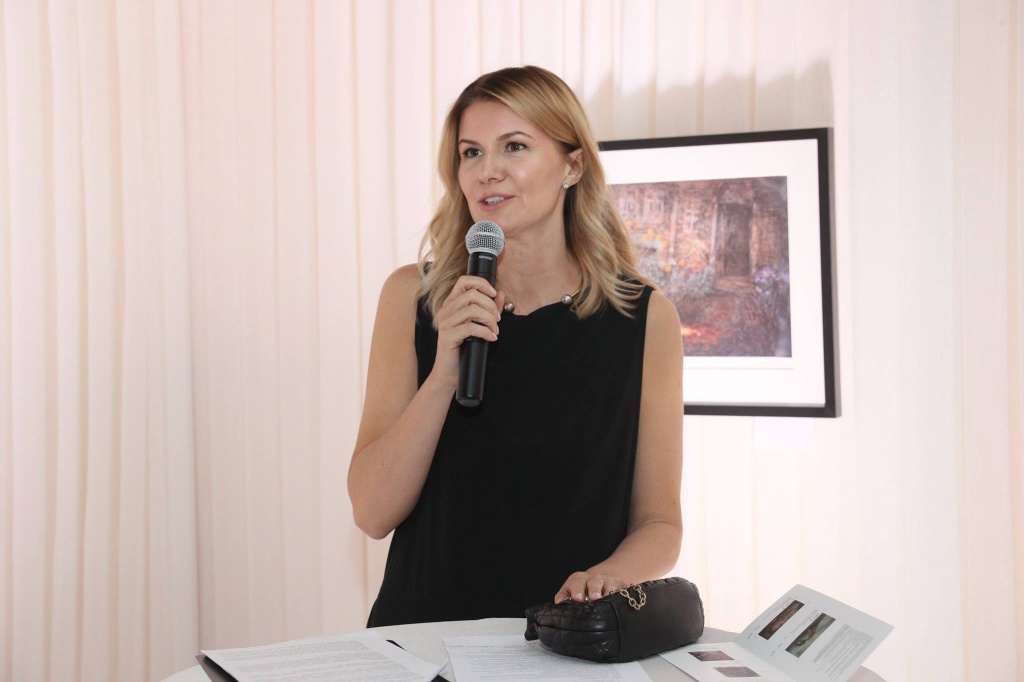 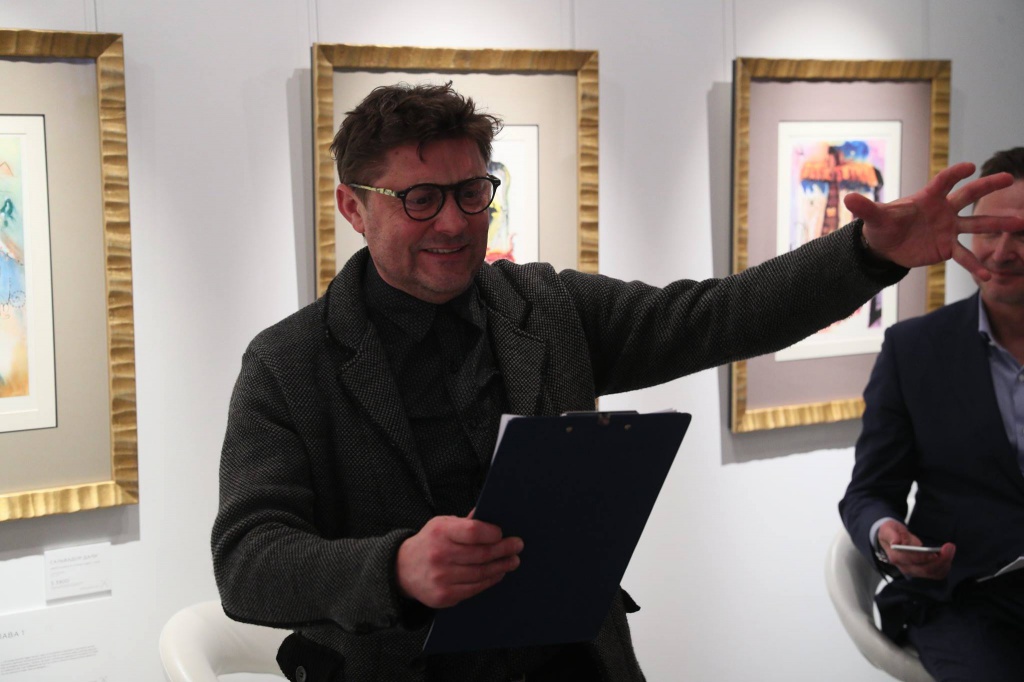 TV-host Sergei Belogolovtsev reads an extract of “Alice in Wonderland” 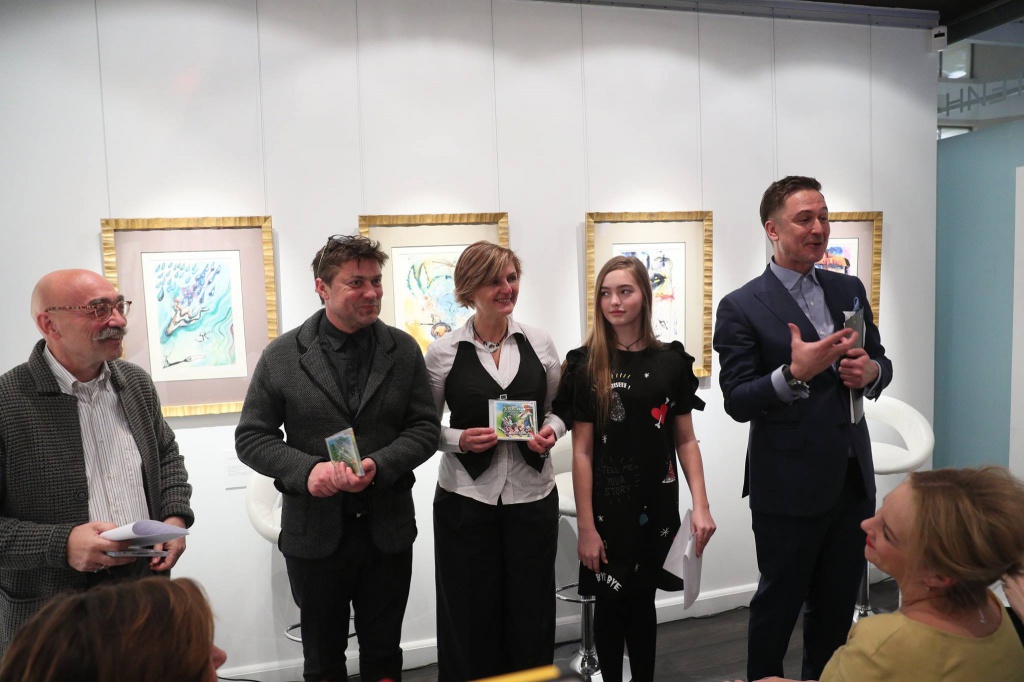 The participants of the charity evening