Hotel Metropol in Moscow held a charity ball and auction La La Ball on October, 7. Author's lithography by Marc Chagall "Jeremiah's Lamentations", provided by Altmans Gallery, helped to raise $ 3,000. For this lot was a fierce struggle, and the funds raised from the sale of the work were transferred to the fund of Action for Russia's Children, which supports socially and economically vulnerable children and adolescents, children with special needs and their families.
Since its foundation, Altmans Gallery has been involved in charity events, as well as organizing its own auctions in support of charitable foundations.
Among the projects organized by the gallery were charity auctions in partnership with the Russian Jewish Congress, Funds from the auction are transferred to four charitable organizations: the program of charitable assistance to seriously ill children "Liniya jizhni", the charity fund for support of the artists "Artist", the program "Lizhi Metchti" for the rehabilitation of children with a cerebral palsy and the Konstantin Khabensky Charity Fund, which helps children with cancer and other serious brain diseases (the Project "+1" and the platform "and all for one"). In total, we collected more than 1, 3 million rubles at charity auctions. 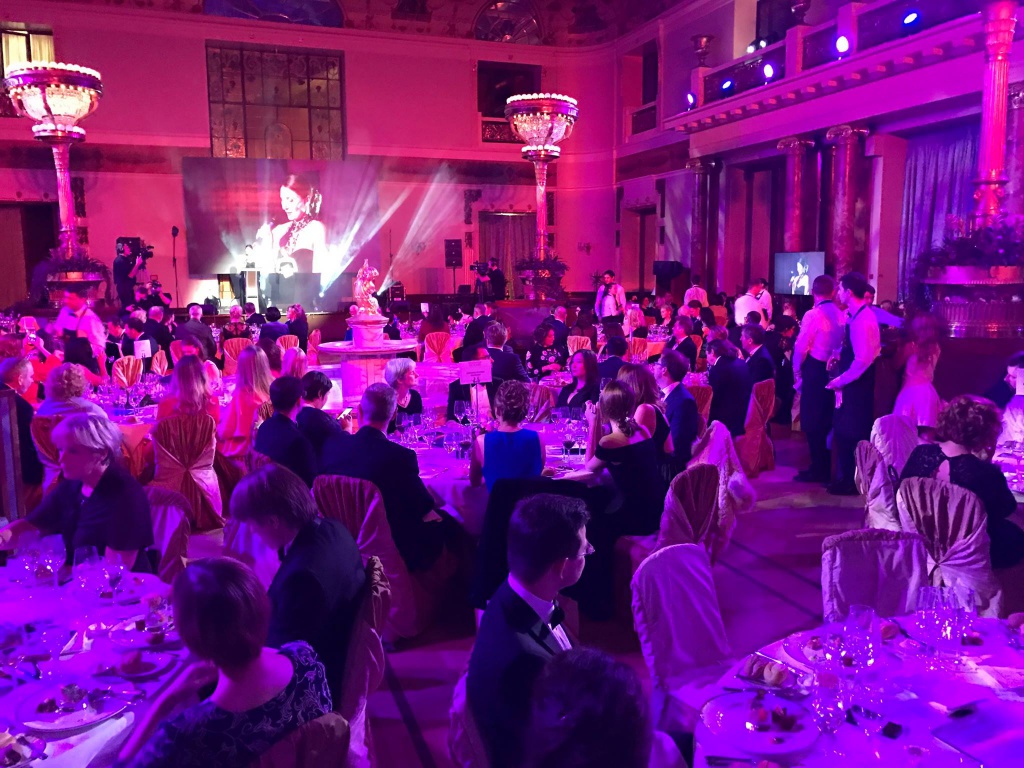 The participants of the ball at the Metropol Hotel 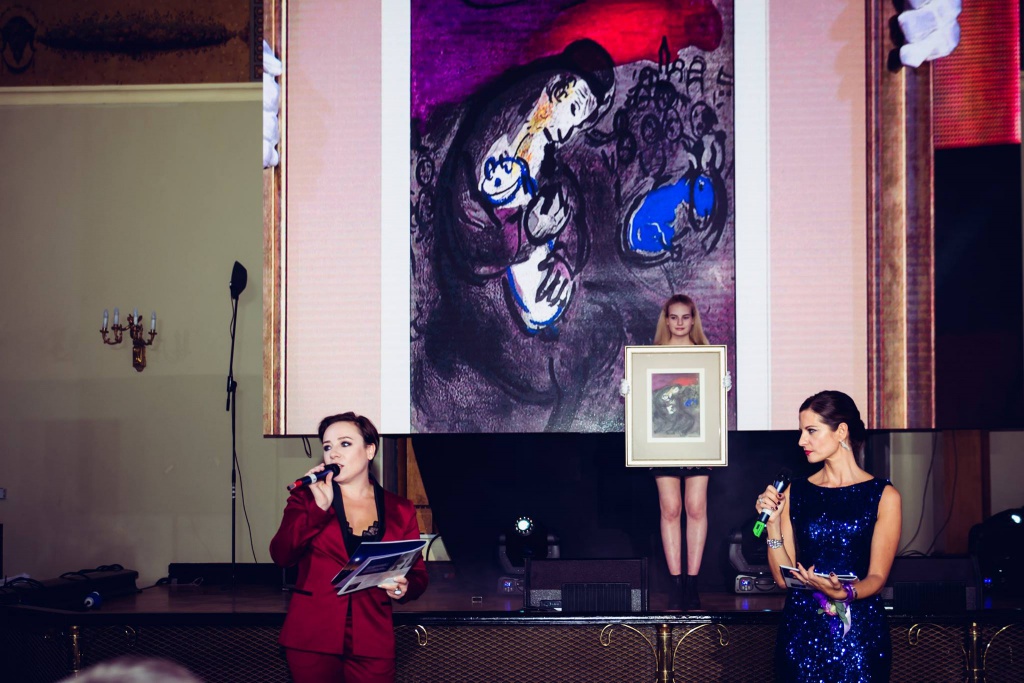