The logical conclusion of the successful exhibition of Marc Chagall in Tel Aviv, which was visited by more than ten thousand people, was a private exhibition of Marc Chagall, which took place at Altmans Gallery as part of the reception held by the Israeli Embassy in Russia. More than 20 works of the artist were presented to the guests. The reception was attended by officials, representatives of business and politics, creative intelligentsia. Particularly, the Ambassador of Argentina in Russia Ricardo Ernesto Lagorio, the Ambassador of Norway in Russia Leidulv Namtvedt, Ambassador of Poland to Russia Wlodzimierz Marciniak, Ambassador of France in Russia Sylvie Bermann, Ambassador of Albania in Russia, in Belarus, in Kazakhstan and in Uzbekistan, Arben Hazioni, Ambassador of Croatia in Russia Tonchi Stanicic, Ambassador of Germany in Russia Baron Rüdiger von Fritsch-Seehausen, the Cultural Attaché of the Embassy of Israel in Russia Anna Keenan, Counselor for the cooperation and culture, Director of the French Institute in Russia Olivier Guillaume, the Cultural attaché of the U.S. Embassy in Russia Sheryl Fernandez, collector Boris Belotserkovsky, fashion designer Alena Akhmadulina, collector Boris Fridman, the founder of the ECS Group of companies Eugene Butman, the co-founder of Supremum Esther Goldberg, the controlling shareholder of "Medicine" Grigory Roytberg etc. 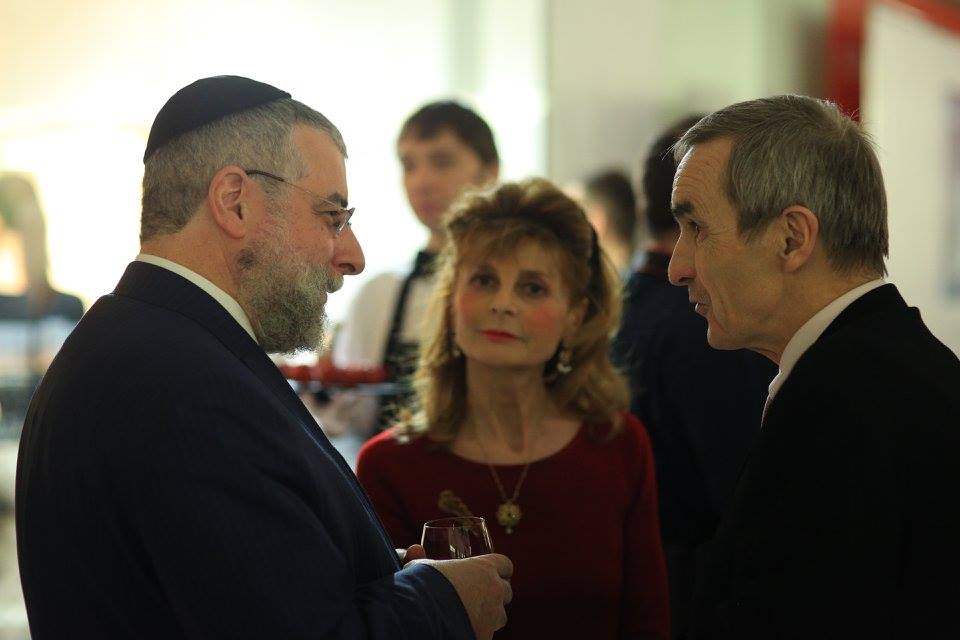 Chief Rabbi of Moscow Pinchas Goldschmidt and Counselor for the cooperation and culture, Director of the French Institute in Russia Olivier Guillaume with his wife 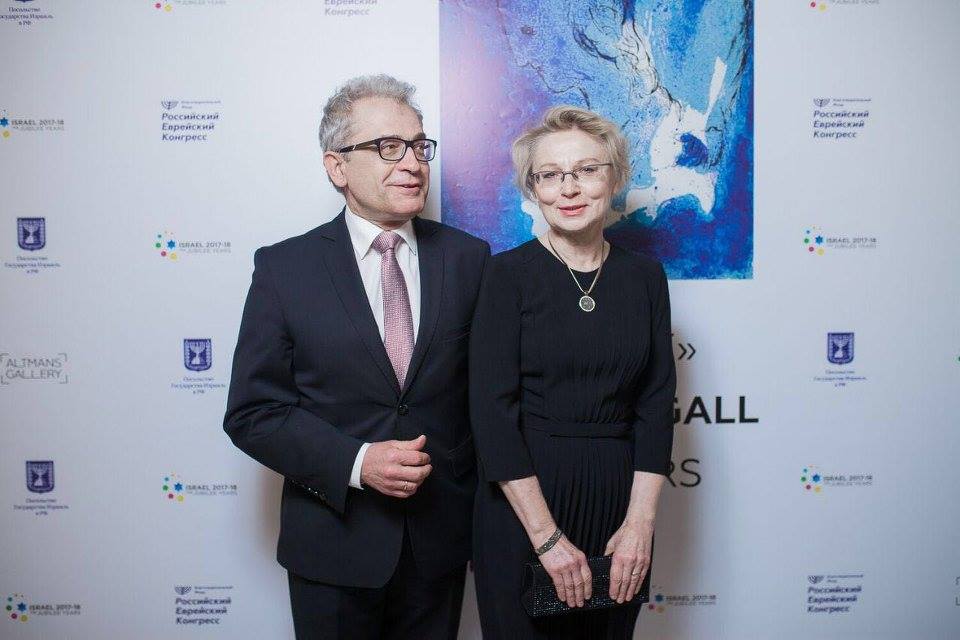 The Ambassador of Poland in Russia Wlodzimierz Marciniak with his wife 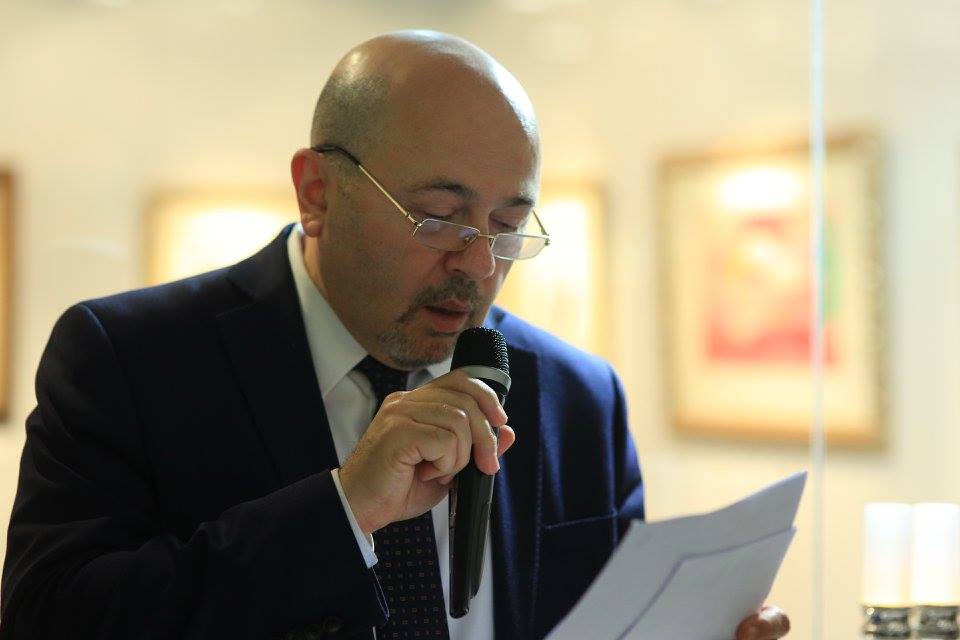 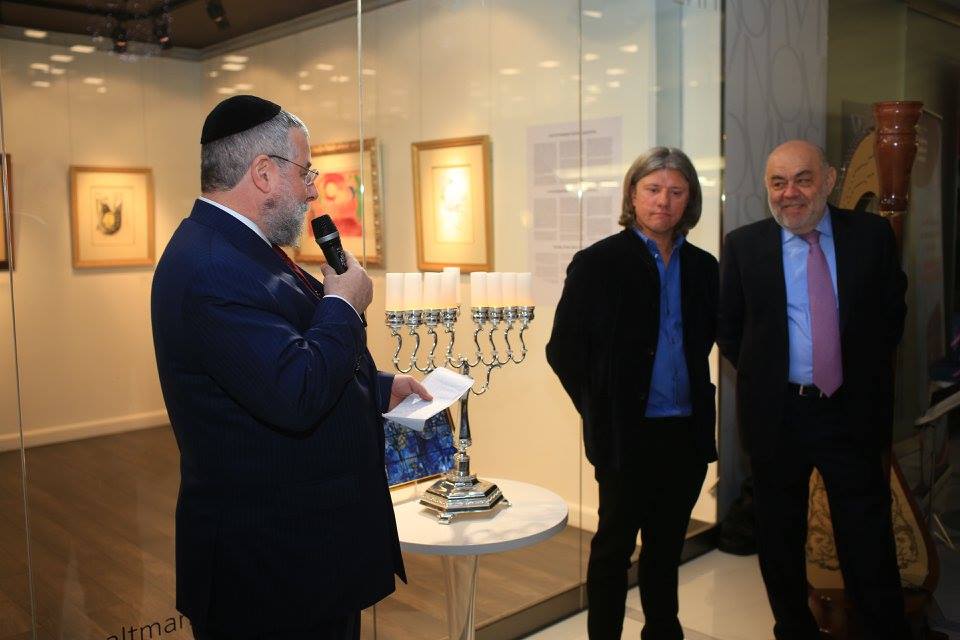 Chief Rabbi of Moscow Pinchas Goldschmidt, the founder of the Gallery Altmans Egor Altman, the President of the Russian Jewish Congress Yuri Kanner.