The exhibition "Starting Point of Joan Miro" was held at the Altmans Gallery in the Moscow. Founder of the gallery Egor Altman said a welcoming speech: "This year marks the 125th anniversary of the birth of Joan Miró and the opening ceremony of exhibition" The Starting Point ", which was made possible thanks to the support of the Instituto Cervantes and the Spanish Embassy, inalienable to give respect and memory to the creativity of the main surrealist of the 20th century".
Solemnly the exhibition was opened by the honorary guest of the evening - Spanish Ambassador to Russia Ignacio Ibáñez Rubio. He emphasized during his speech that the "Sun" of Miro became the symbol of Spain for the promotion of the country's tourist destinations abroad. The guests of the opening day were: the general director of EMA Invest Mikhail Evloev, the commercial director of GORN Development Denis Natochiev, the designer Alena Akhmadullina, the actress Alika Smekhova, the TV hostess Victoria Gilvarg and other influentials. 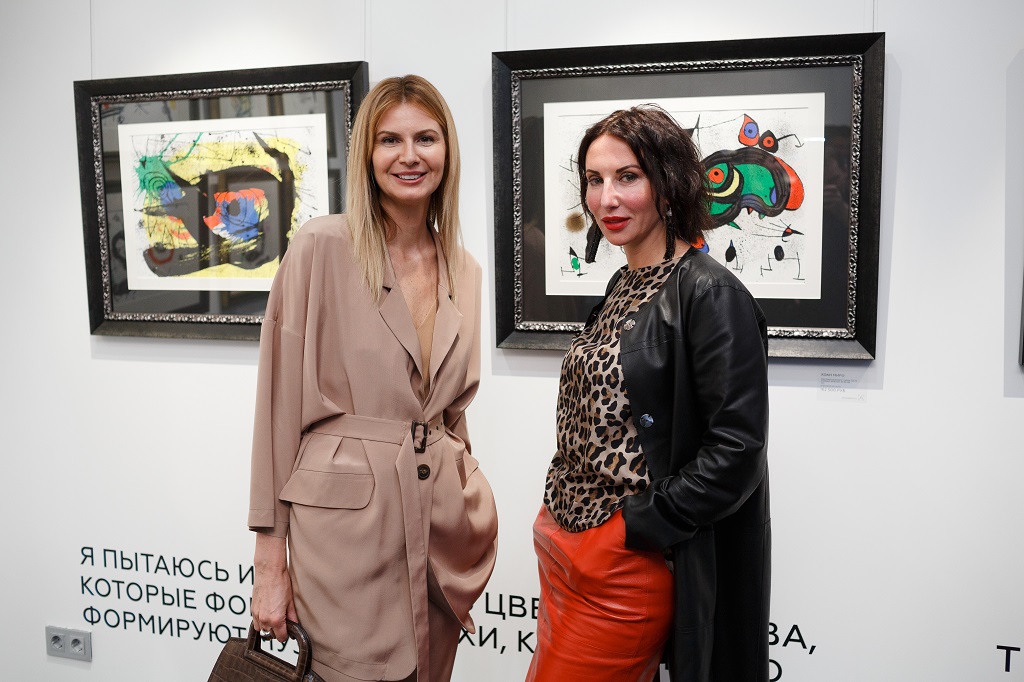 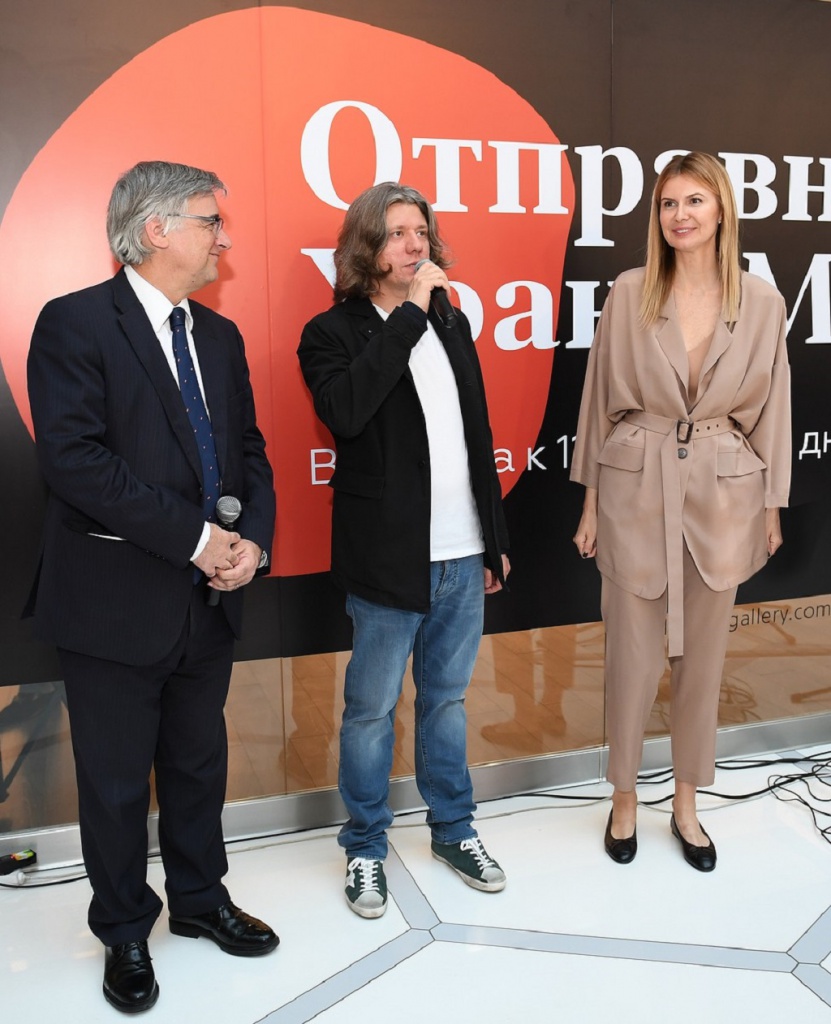 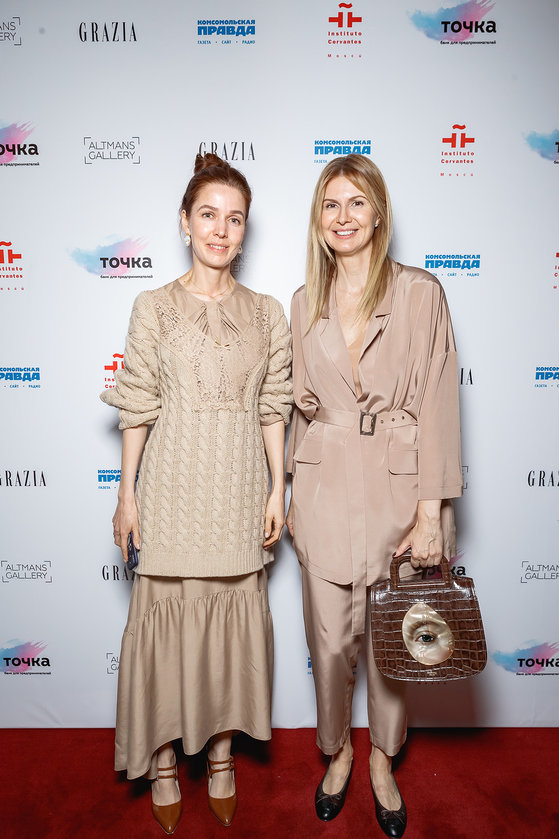