October 17 was the brightest autumn evening! Altmans Gallery hosted the opening of the exhibition “Passion for Colour” dedicated to the 150th anniversary of the Fauvism movement's leader Henri Matisse. The Altmans Gallery project is the only Henri Matisse's anniversary exhibition, not only in Russia, but also throughout Eastern Europe. “Passion for Colour” is the first solo exhibition of the artist’s lithographs in Moscow, introducing the artist’s rare works that are little known to a wide audience.

The exhibition marks the key stages of Matisse’s creative career: from iconic works, including Dance, created specially for the mansion of the collector S. I. Shchukin (at the exhibition "Passion for Colour" one can see a 1938's version of “Dance,” which hadn't been presented earlier), to the bold coloristic and rhythmic experiments embodied in the "Jazz" series. The main task of the exposition is to show the master's work with colour in his late years: the exhibition presents lithographs of applications created by the artist in the period from 1938 to 1954.

After a serious operation in 1941, Matisse was no longer able to create paintings and began working in a technique, which until that moment he had used only occasionally - in the decoupage technique (from French découper - to cut). Matisse painted over sheets of paper with gouache and then cut figures out of them, which he arranged on the surface according to his artistic idea. That's how plastic expressiveness and colour expression, which have become decisive in the entire Matisse's work, were embodied in a new form.

The exposition is based on 35 lithographs from the Verve art editions of different years (including the almanac released after the artist’s death and dedicated entirely to Matisse’s work). The exhibition is also supplemented by earlier works from the “Ten Dancers” series. 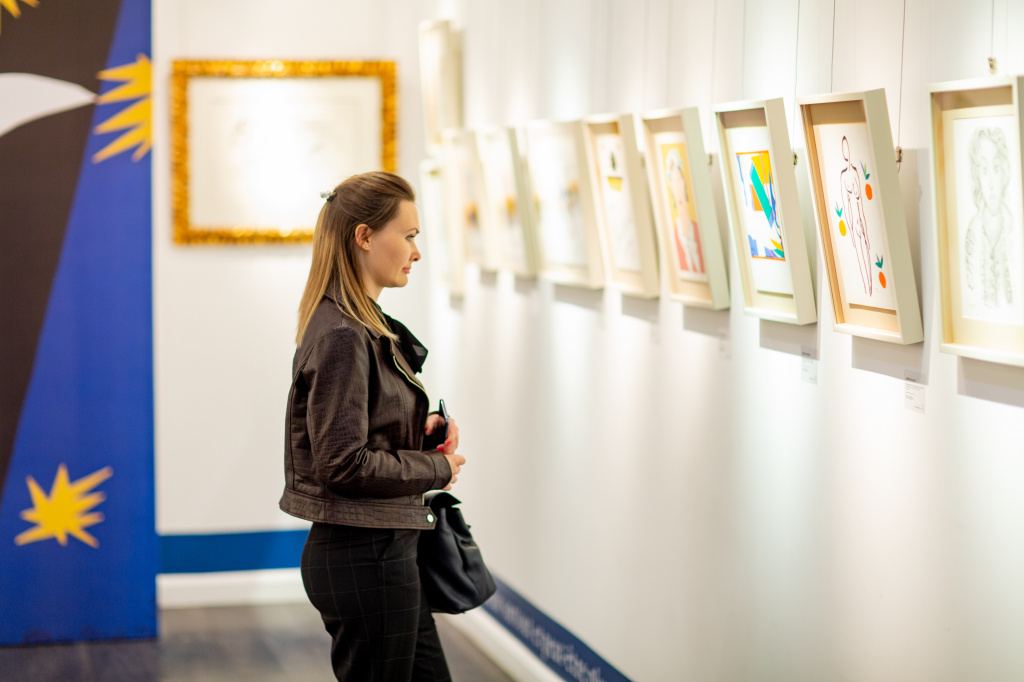 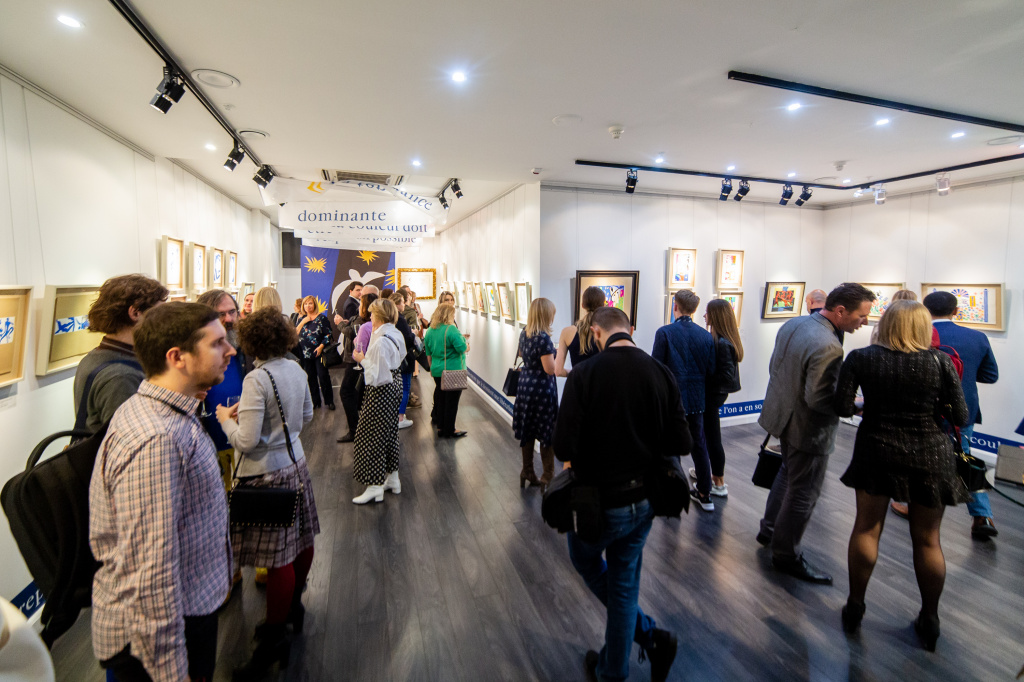 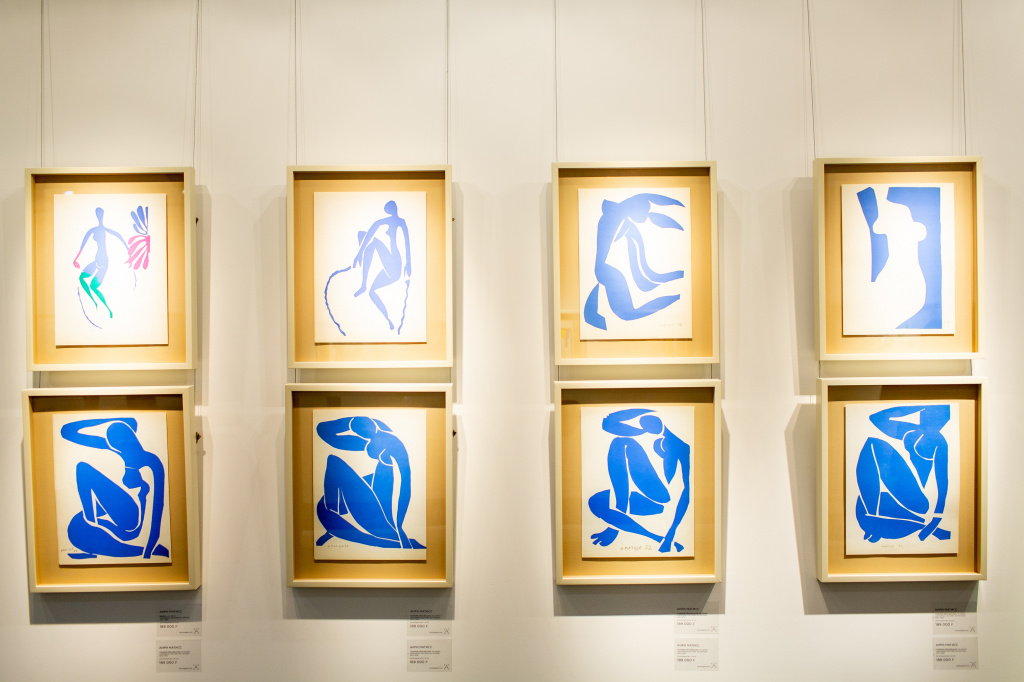 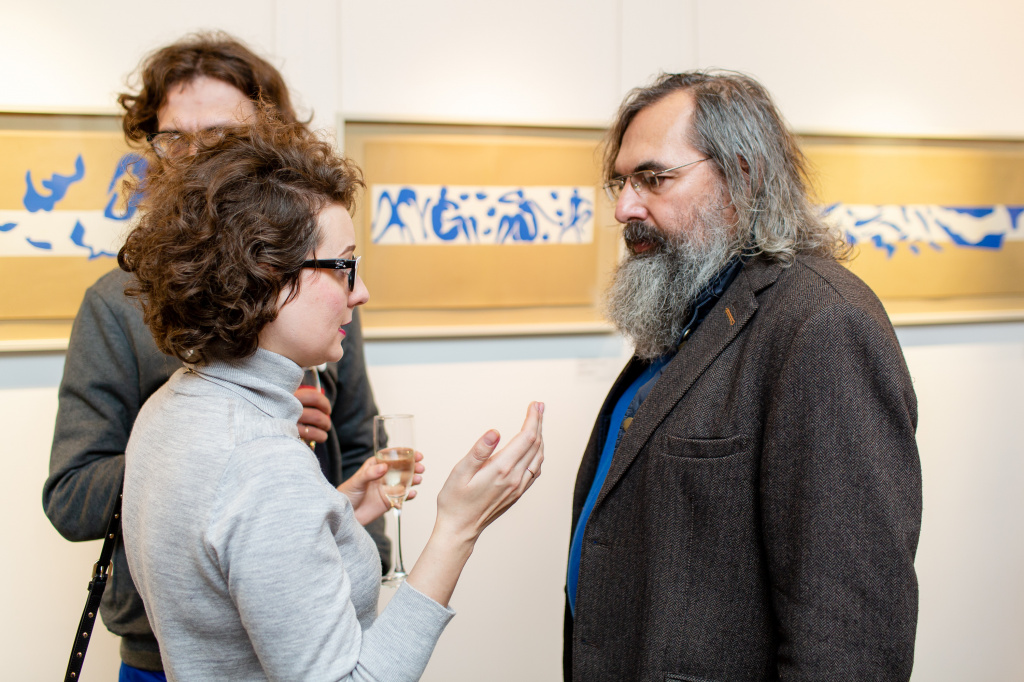 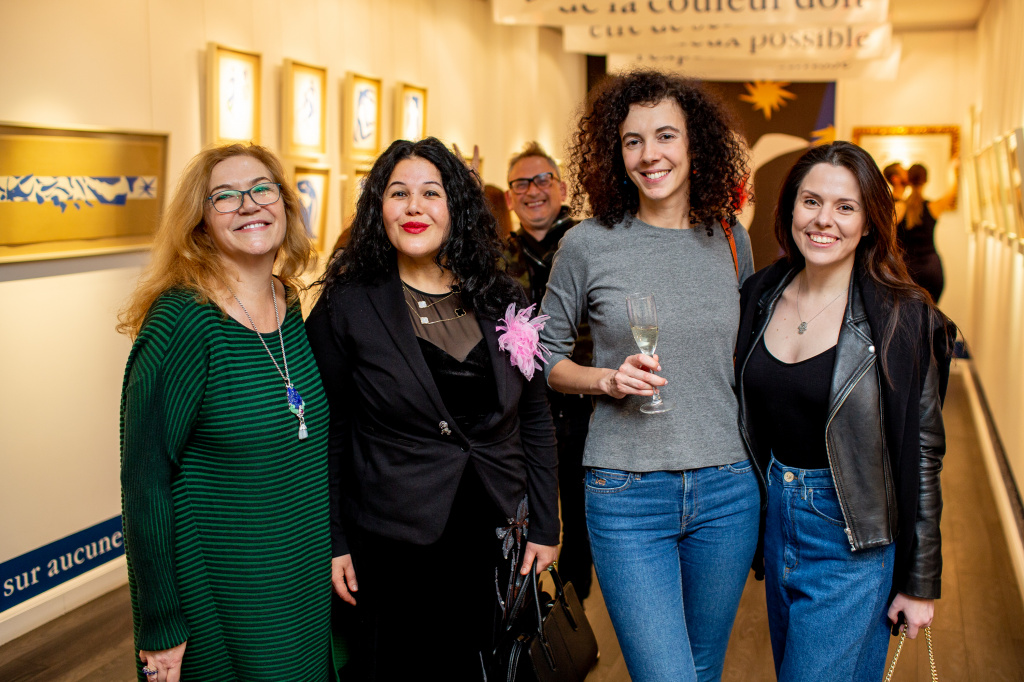 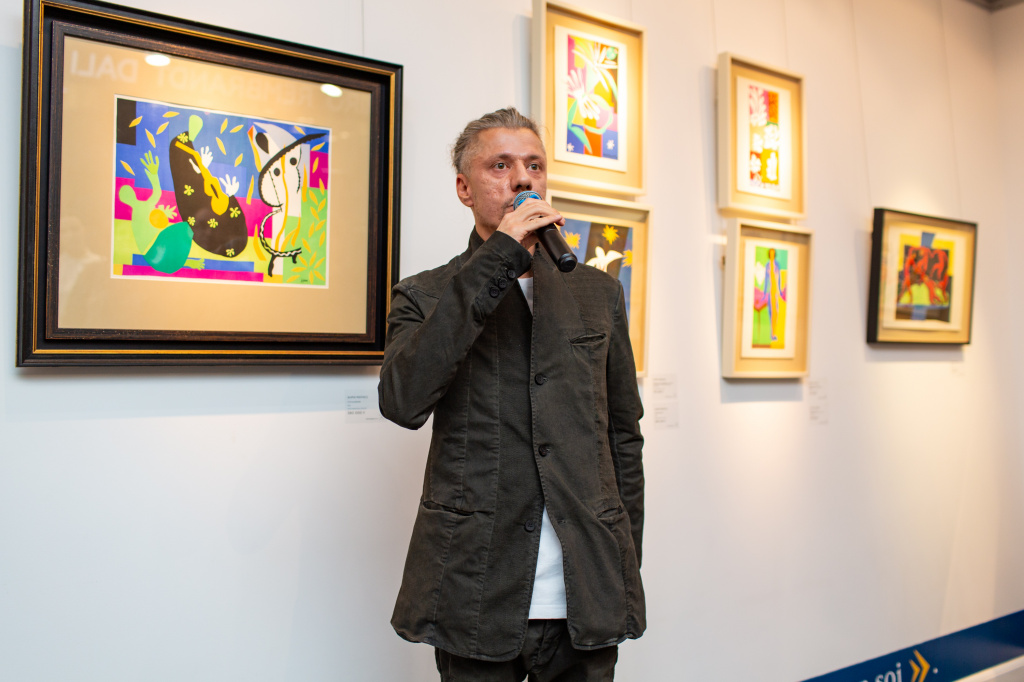 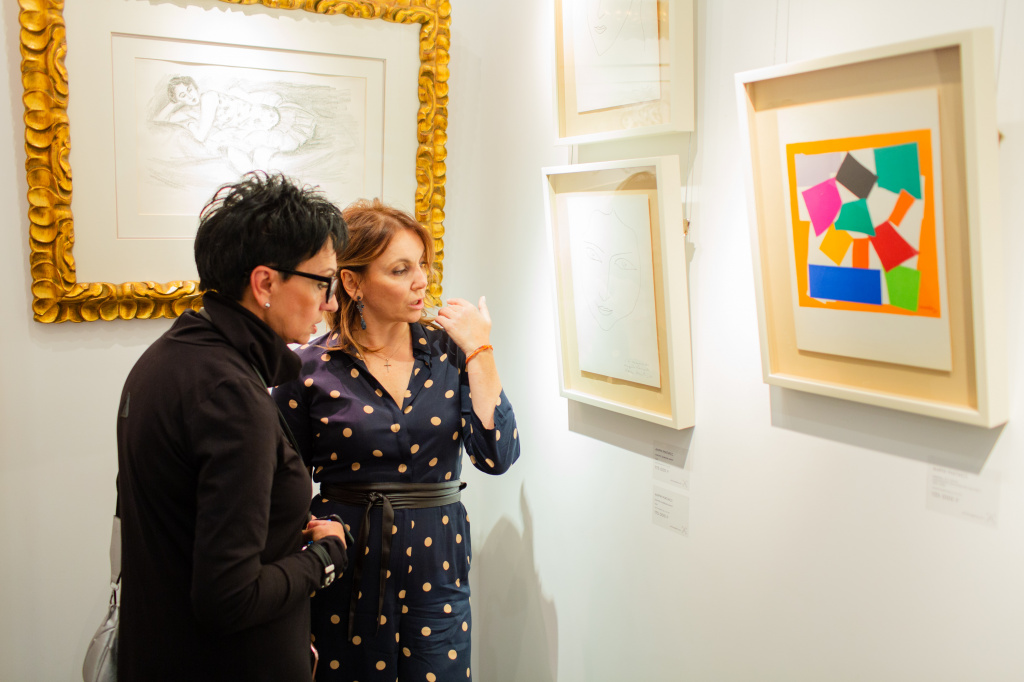 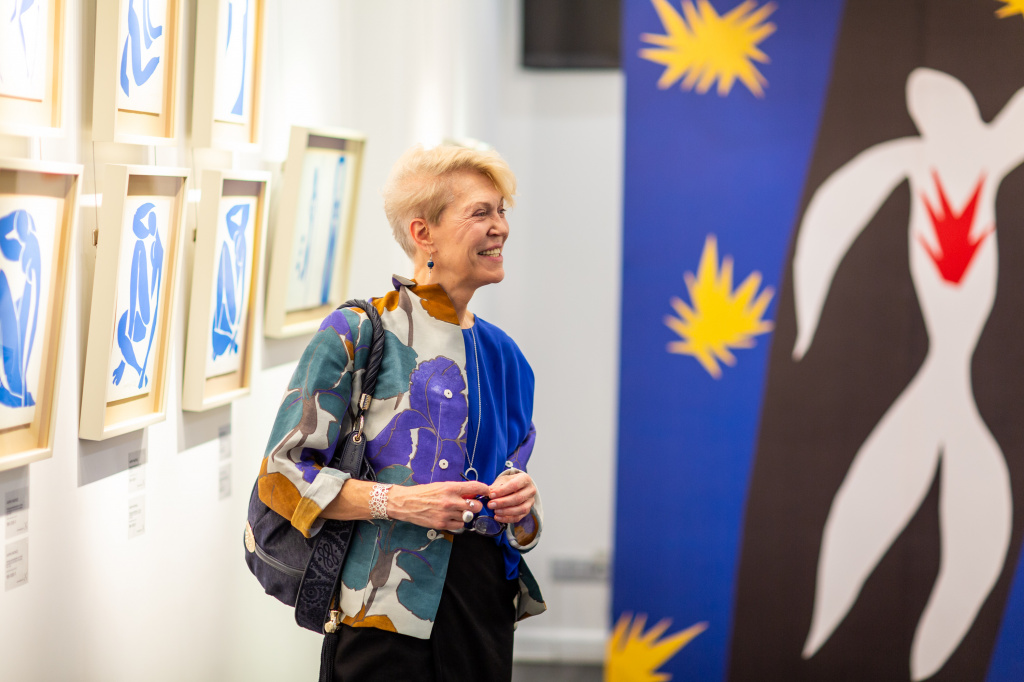 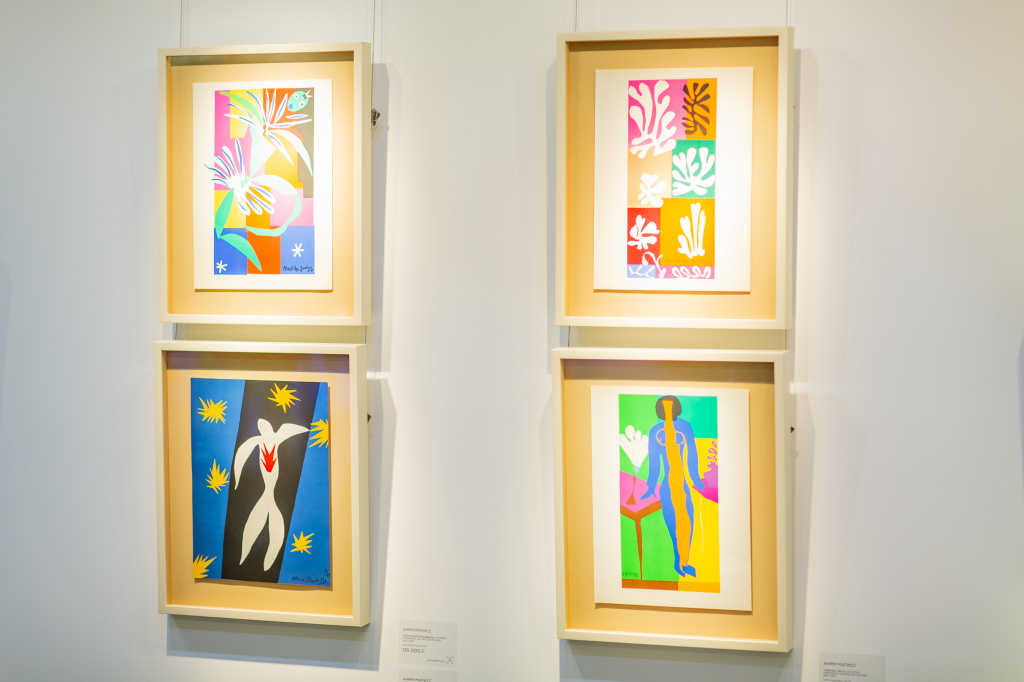