THE FIRST EXHIBITION OF YURI NORSTEIIN IN TEL AVIV

The exhibition of the famous animator Yuri Norstein firstly opened in Tel Aviv. The exhibition “The Poet's Table” consists of original drawings by the maestro and his wife Francesca Yarbusova, as well as prints-giclee. The design of the gallery space Norstein engaged for several months. So, specially for the exhibition were created drawings based on the famous cartoon films “Tales of Tale” and “Hedgehog in the Fog”, a phonograph with favorite characters which were known since childhood, as well as a decorative element on the ceiling based on the “Tales of Tale”.
The owners of Altmans Gallery Egor and Kristina Altman, as well as Yury Norstein personally flew in to open the exhibition in Israel. As part of the exhibition project, he also gaves two lectures: in Givatayim and Haifa.
Traditionally, the opening day was visited by more than 200 people. The Israeli politician Avi Gabay, the honorary consul of Georgia in Israel Igal Amedi, the adviser to the ambassador of the Russian Federation on work with compatriots Igor Martynov made a welcoming speech. 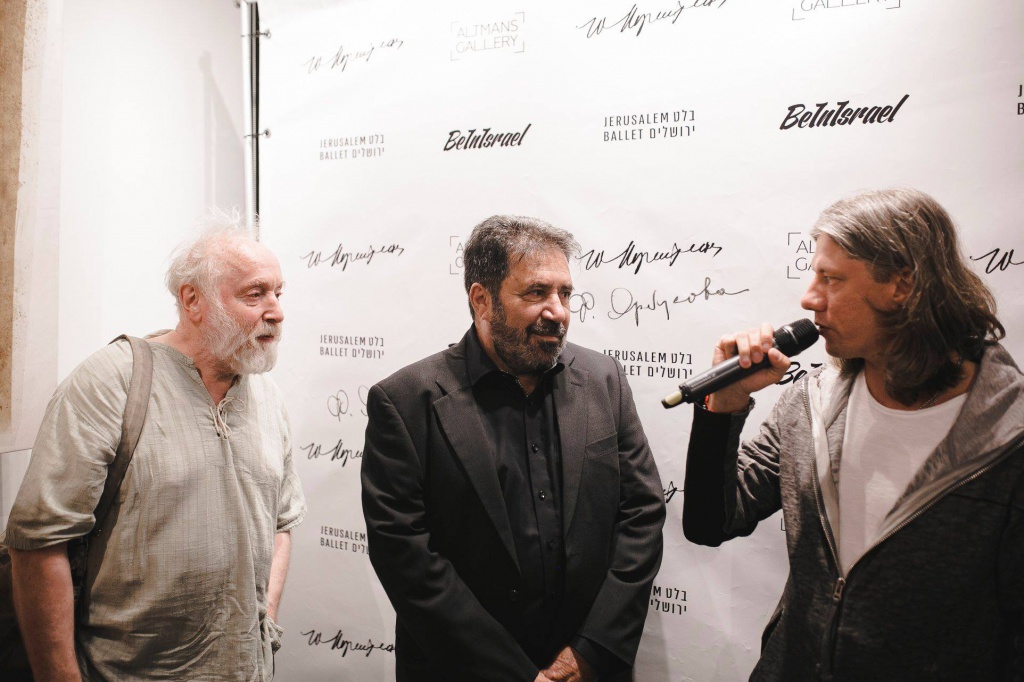 Yuri Norstein, President of the Council for culture and art of Israel Yigal Amedi , Egor Altman 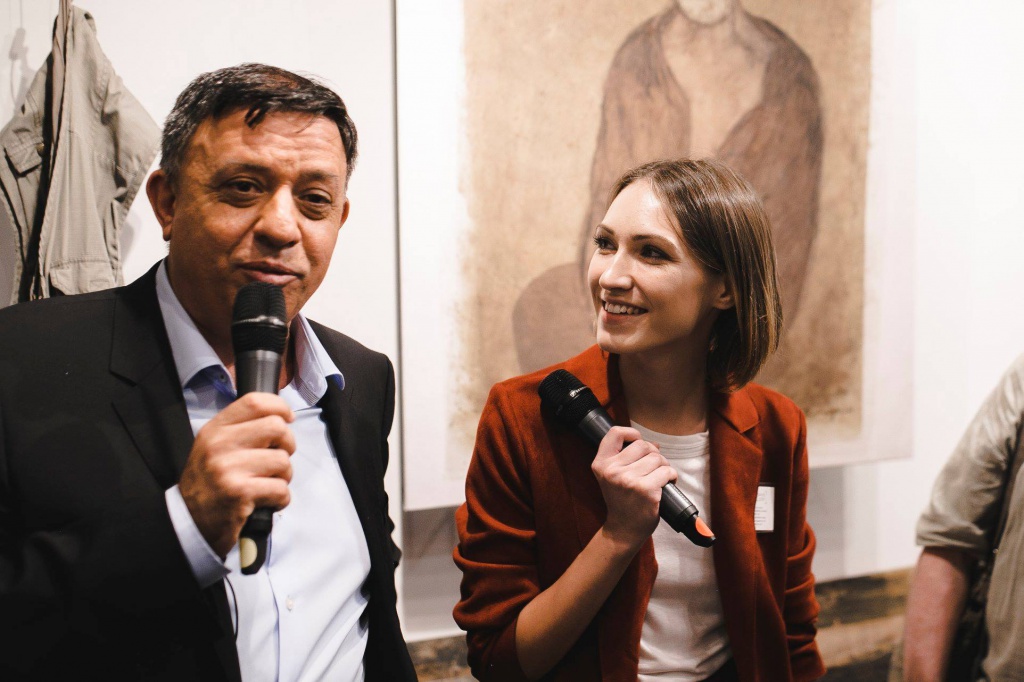 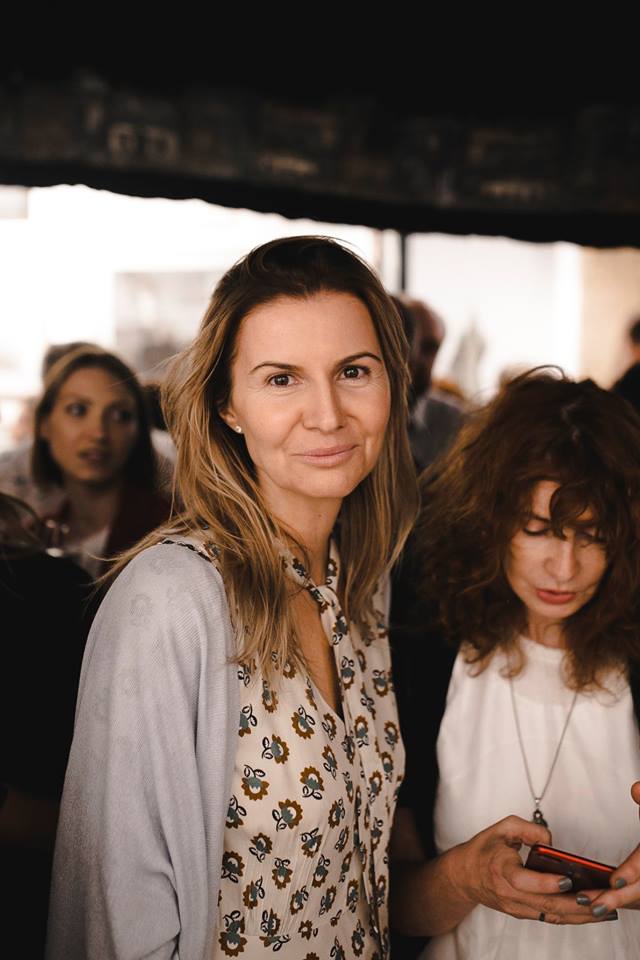 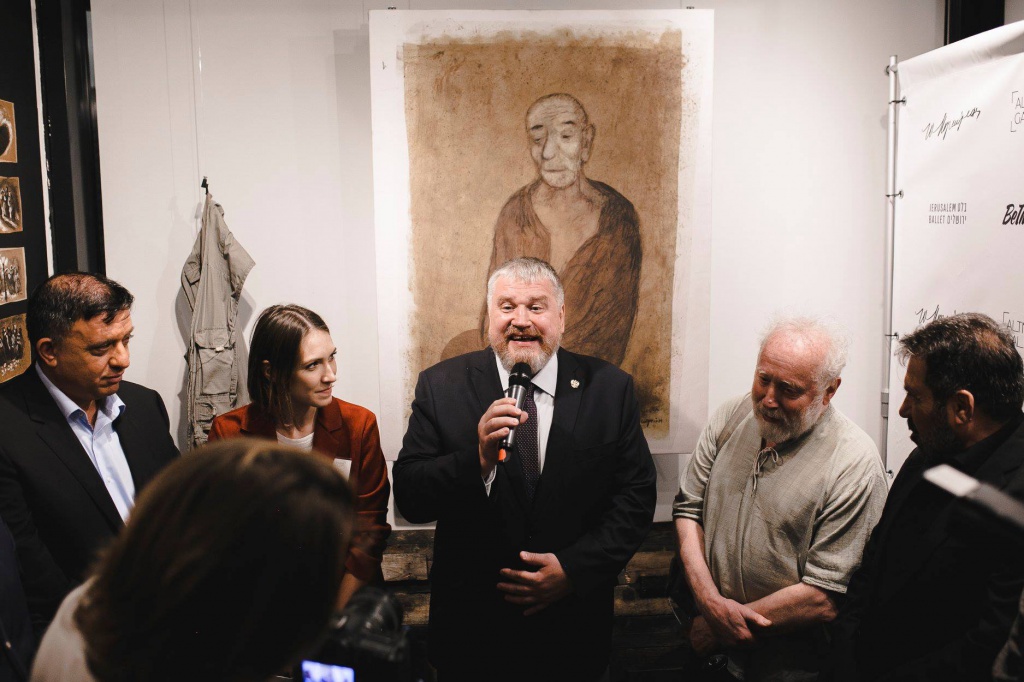