THE GRAND OPENING OF THE THIRD BRANCH OF ALTMANS GALLERY

In Moscow took place the grand opening of a new branch of Altmans Gallery – a network of international galleries. The main event of the evening was a charity auction. Auctioned items included three lots: silk-screen printing by Murakami and lithographs by Marc Chagall and Salvador Dali. Thanks to the guests, it was possible to raise almost half a million rubles. All the money raised was donated to the foundations “House with a lighthouse” and “Life Line”. 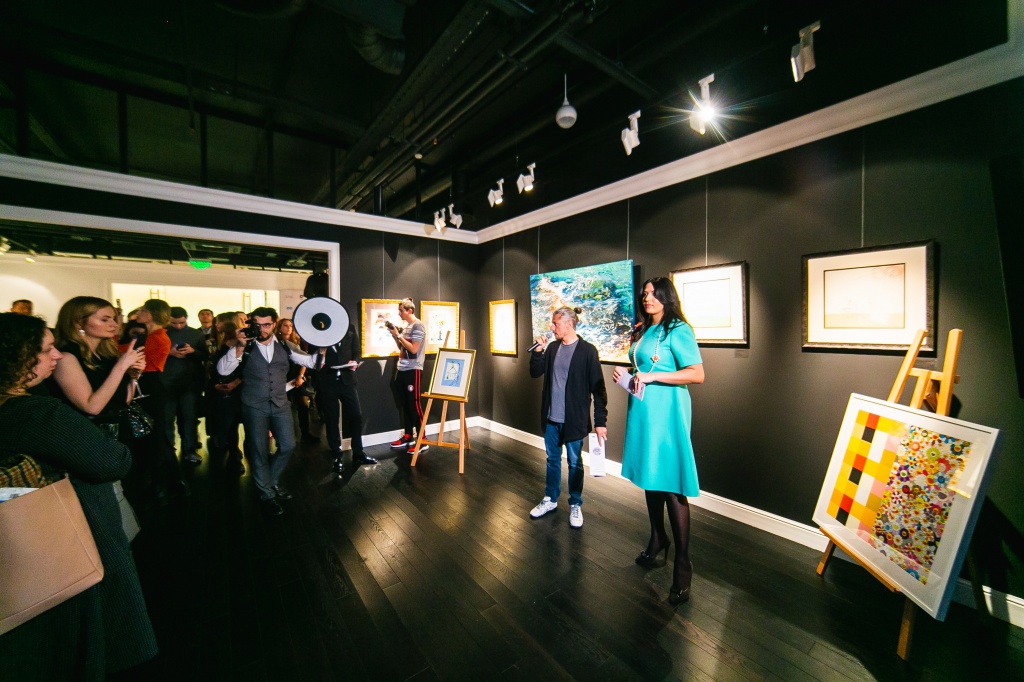 Charity auction in support of the "Life Line" and "House with the Lighthouse" funds. 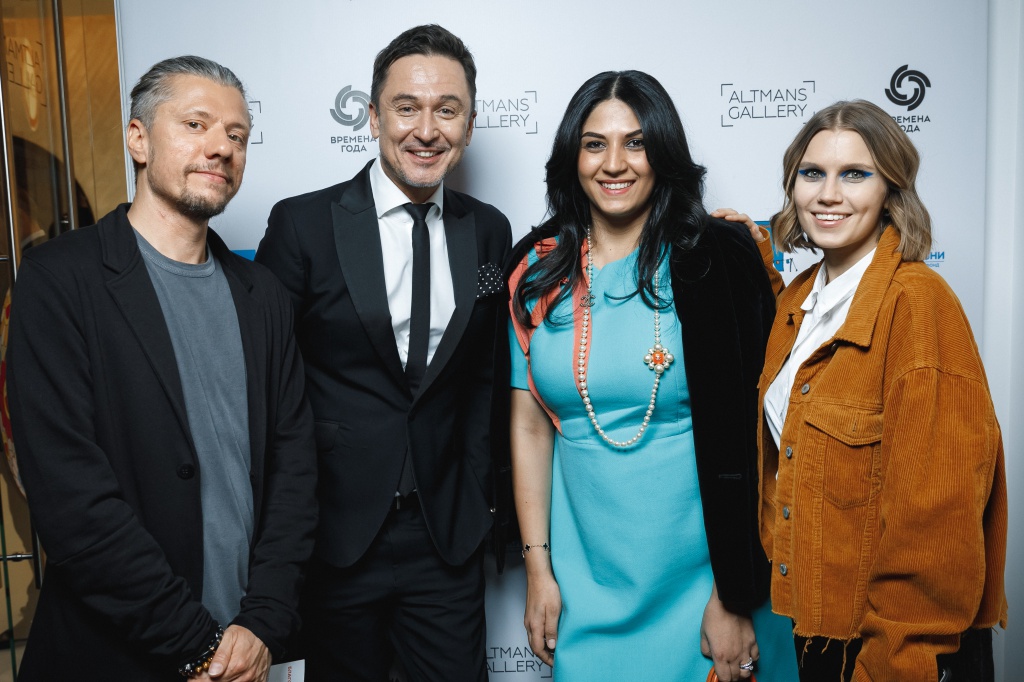 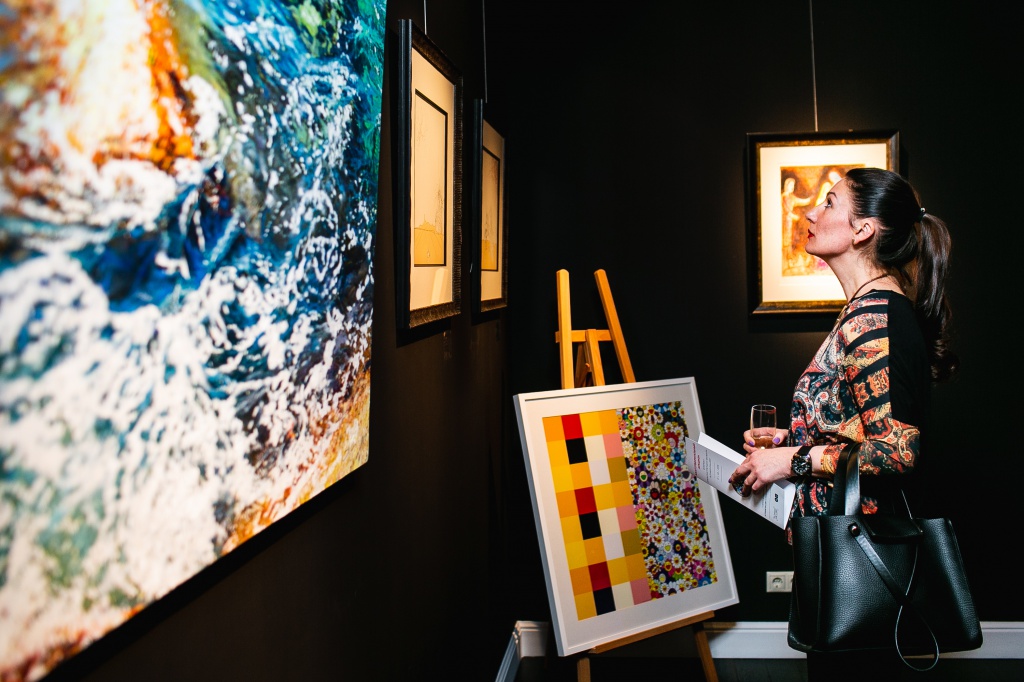