VERNISSAGE OF THE EXHIBITION OF PABLO PICASSO'S “PASSION. BLOOD. WINE. THE WOMAN” IS ATTENDED BY OVER 400 GUESTS

The vernissage of the exhibition Pablo Picasso attracted a lot of attention of the guests. More than 400 people attended the festive evening at Altmans Gallery. Among the guests were: the Ambassador of Spain in Russia, Ignacio Ibáñez Rubio, Director of the Cervantes Institute Abel Murcia Soriano, Alexander Taranov (the Bank "Vostochny Express"), Director of the educational program of the auction house Phillips Marina Dobrovinsky, Executive Director of "SAFMAR" Evgeny Yakushev, Deputy President - Chairman of the Board, Director of the communications Department of VTB 24 Mikhail Kozhokin, the President of the Russian Jewish Congress Yuri Kanner, Deputy editor-in-chief of the magazine L'officiel Maxim Andrianov, designer Christopher Hall, TV-host Yulia Baranovskaya, editor-in-chief of Peopletalk.ru Laura Dzhugeliya, the stars of the ballet Anna Tikhomirova and Artem Ovcharenko.
"Picasso is the main artist of the 20th century. «And it is a special honor for us to open the exhibition of the artist in Altmans Gallery today,» - said Egor Altman, founder and co-owner of Altmans Gallery" at the opening.
Picasso, despite the fact that he lived part of his life in France, was a native Spaniard and can rightly be considered as a Spanish artist. Spanish Ambassador to Russia Ignacio Ibáñez, who attended the opening of the exhibition, stressed the special importance of Pablo Picasso's exhibition in Russia: "The exhibition at Altmans Gallery is of great importance for strengthening the dialogue between Spain and Russia. This year marks the 40th anniversary of the restoration of diplomatic relations between our countries, but there is another important anniversary. One of the most famous paintings by Picasso - "Guernica" - dedicated to the bombing of the Spanish city of the same name, after this tragedy, a number of countries (including the Soviet Union) decided to host children from warring Spain. And this year marks the 80th anniversary of the arrival of "Spanish children" in the USSR, and it is very important that this year in Russia will be able to see previously exhibited works by Picasso." 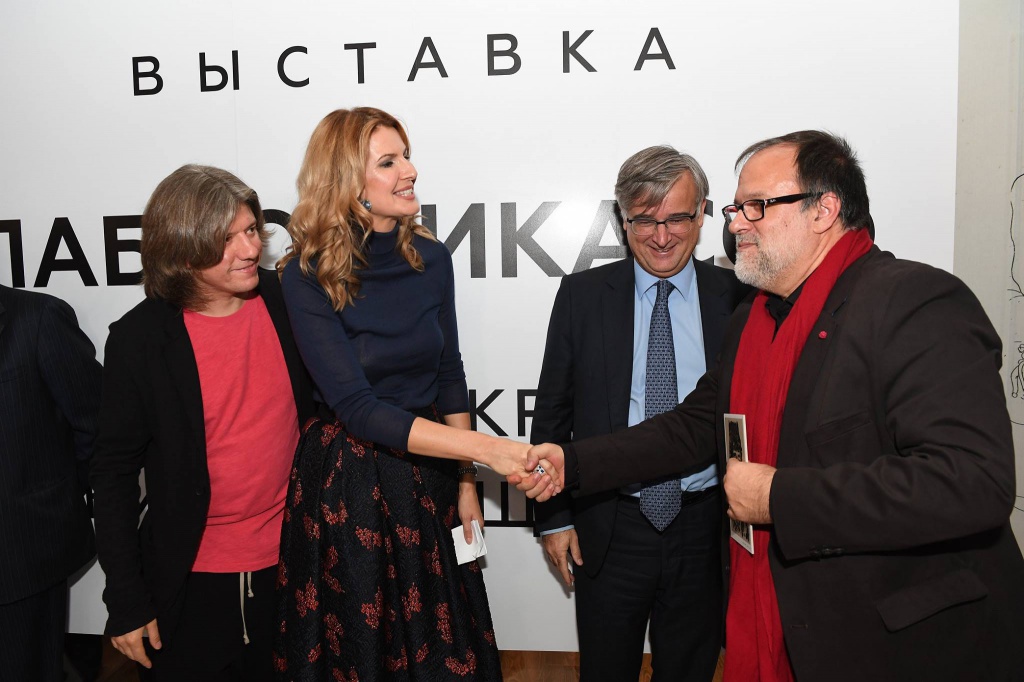 The gallery founders Egor and Christina Altman, the Director of the Cervantes Institute in Moscow Abel Murcia Soriano, the Spanish Ambassador in Russia Ignacio Ibáñez Rubio 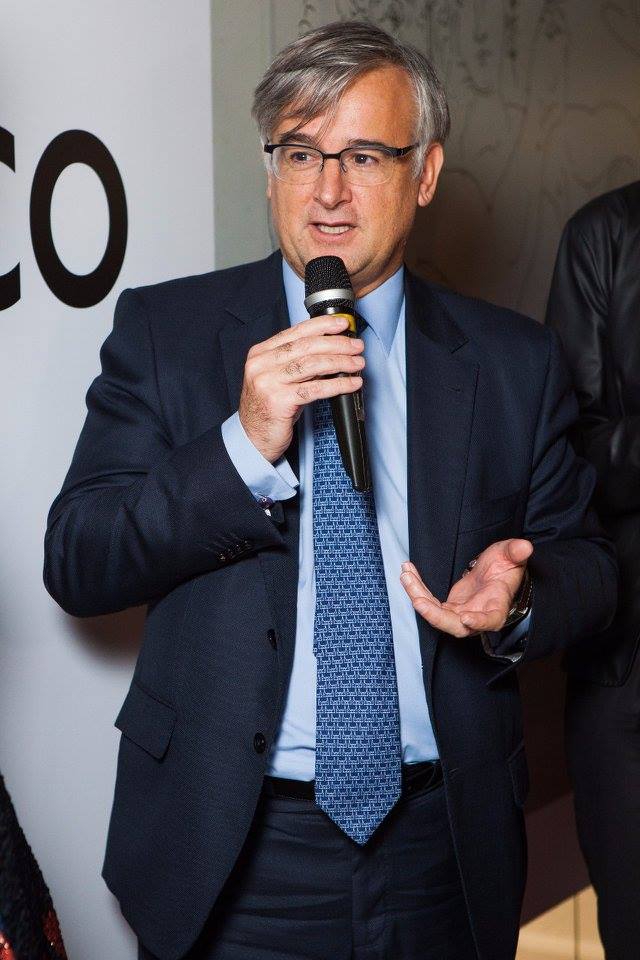 The Ambassador of Spain in Russia, Ignacio Ibáñez Rubio 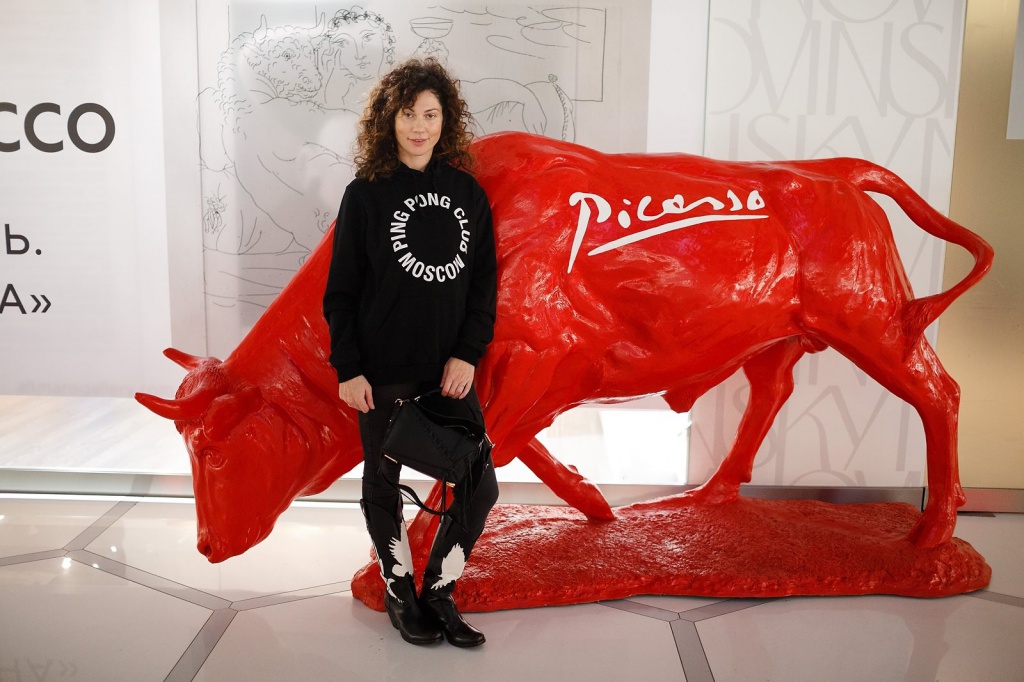