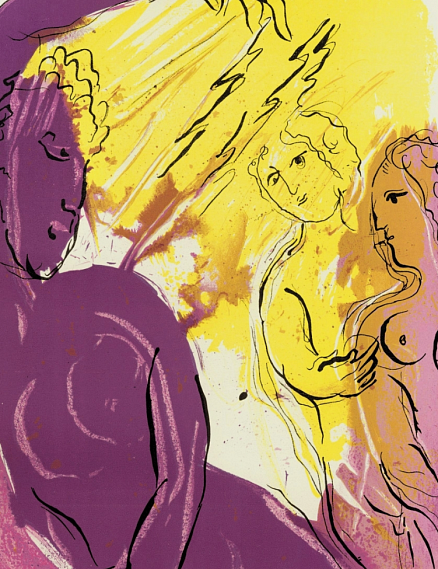 Published in the catalog, the opening of the museum in 1973, Le Musée National Message Biblque Marc Chagall in Nice.