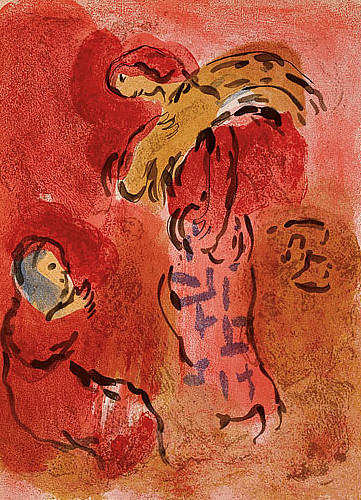 Ruth (heb. ‏רות‏‎‎‎) is is a famous biblical righteous, after which the book "Book of Ruth" was named. Her life corresponds to the latest years of troubled period of the judges. A Moabitess by birth, she took to her new relatives from the side of her husband (a Jew from Bethlehem), that after his death didn't want to part with her mother-in-law Naomi.