«The mystery of Picasso»

The price of admission: 30 shekels.

Exhibition of graphic works and ceramics "The Mystery of Picasso" by Pablo Picasso will open its doors at the Altmans Gallery, Tel Aviv, on March 8, 2018. The exhibition combines unique graphic works from the private collections, previously not available to the public, and the works from the Altmans Gallery's collection. The exhibition will feature works from the series such as the "Cocteau", the "Vollard Suite", the "Lysistrata", the "Bulls and Toreadors" and one of the portraits of Jacqueline Rock, last wife of Picasso. This exhibition is also unusual in that most of the works presented are black and white (with the exception of ceramics and several etchings).

Portions of the revenue are transferred to charitable public establishment The Tel Aviv Foundation. The Tel Aviv Foundation is a partnership between the Tel Aviv Municipality and philanthropists from Israel and around the world. The foundation was set up in 1977 and has established more than 800 projects and has raised over $ 700 million for 30 years since its creation. The Foundation touches the lives of more than 500,000 people every year through education, the arts, sports, social services, the environment and innovative urban projects. All funds collected are intended to particular projects and strengthen the bond between Israel and the Diaspora. 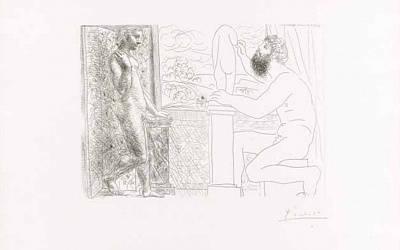 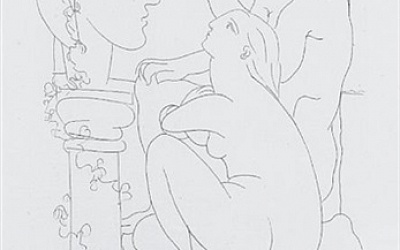 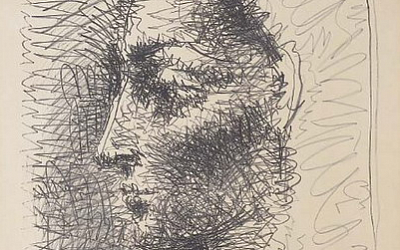 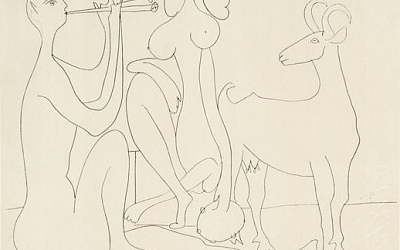 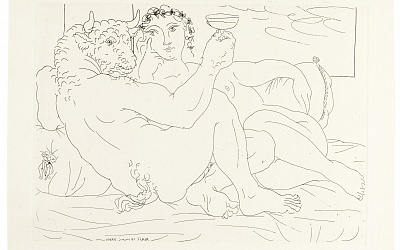