The price of admission: 300 rubles

Altmans Gallery opens the exhibition of Joan Miro's art dedicated to the 125th anniversary of the legendary Catalan artist.

Miro is the artist, sculptor, ceramist whose works are presented in the best museums around the world. Miro drew inspiration from everyday life – it became the same as the unknown- before-world in his works, where a poetry and a dream dominated. Joan Miro said: "I need an inception whether it's a speck of dust or a ray of light. This image creates many others that create all new in their turn. Thus, a simple piece of rope can be a boost for the creation of the whole world." This bright, world-creating inception by Miro is the key to understand his creativity which had the beginning from the inception that leaded him to the unstoppable imagination. It is the Joan Miro's "Inception" that has become the theme and source of inspiration for the upcoming exhibition at the international gallery of the first names Altmans Gallery.

The exhibition will show 30 lithographs of the famous surrealist that related to the late period of the artist's activity since the 1960s. During this period, Miro continued to experience painting and graphic techniques constantly questioning them in their works. "I work hard, I go to the art of the concept, using reality as the inception, but not as the final destination", said Joan Miro.

Miro constantly asked himself the questions and he sought the answers. They could have changed over some time, however, it is impossible to tell about a simple repetition. Joan Miro was not just an artist but also a sculptor, engraver, lithographer, ceramist. The world of this artist is the world of poetry born by hard work. Miro always drew with perseverance, paying attention to any detail, firstly, making sketches that, after, were embodied in his paintings. 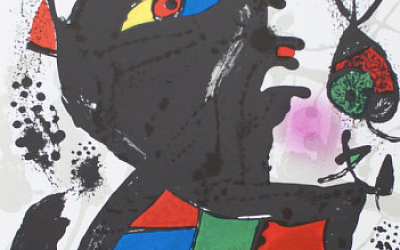 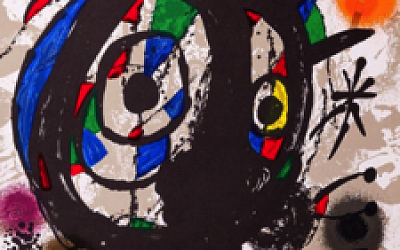 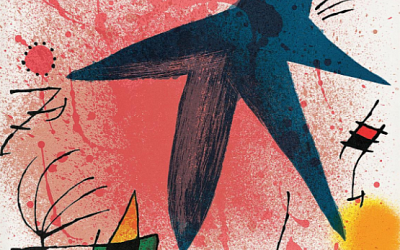 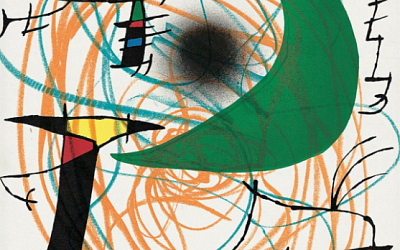 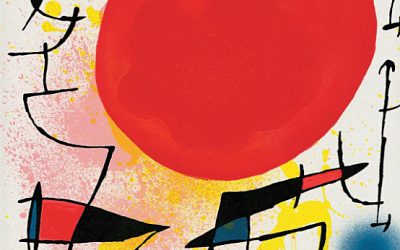