The exhibition of graphic works and ceramics by Pablo Picasso "the Mystery of Picasso" ("Mystery Picasso") was held at the Altmans Gallery in Tel Aviv on March, 7. The vernissage was visited by more than two hundred people, including business representatives and all the creative intelligentsia of Tel Aviv.
While opening the exhibition, founder of the gallery, Egor Altman said: "This project is the very logical continuation of our exhibition project in Moscow, which was visited by about 10 thousand Muscovites. It will also become a huge cultural event in Tel Aviv and Israel. Picasso's art is largely composed of printmaking. Today you can enjoy the masterpieces made by him in this genre."
Along with the founders of the gallery, Egor and Kristina Altman, the exhibition was opened by: Ambassador of Spain in Israel Manuel Gomez Acebo, President of the Council for culture and art of Israel, the honorary Consul of Georgia in Israel Yigal Amedi, the Minister of science and technology of Israel Ofir Akunis, representative of the Charity Foundation of Tel Aviv Aline Rosen. Among the guests also were: actress Lee Levi, actress Kseniya Rappoport, actress and reality-show star Sharon Ayalon etc.
On behalf of the Israeli Council for culture and art Yigal Amadi expressed gratitude that the similar exhibition projects open in Tel Aviv. After the official part at the opening, the vernissage was finished by the charity auction of works by Picasso, Chagall and Norstein. The host of the auction was the famous actress Maytal Shapiro. All the money raised was donated to the Charity Foundation of Tel Aviv. 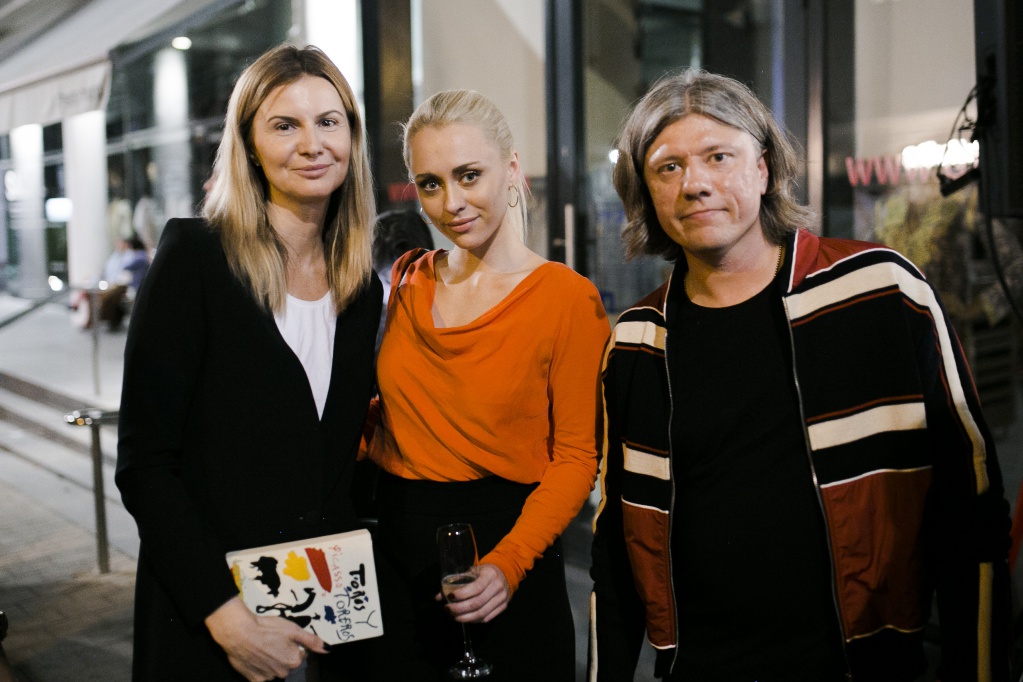 Altmans Gallery’s Founder Egor Altman and Ambassador of Spain in Israel Manuel Gomez Acebo, President of the Council for culture and art of Israel Yigal Amedi 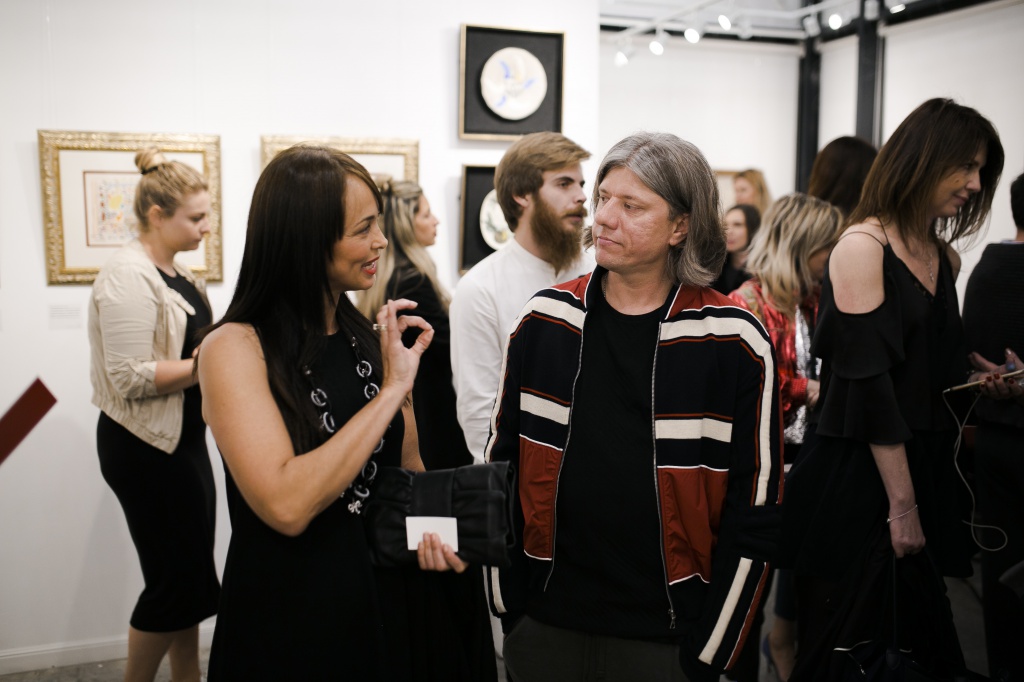