November 18 was marked aw a two year anniversary since the opening of Altmans Gallery In Moscow. For two years, the gallery has earned the recognition of visitors and art critics, gain the trust of regular customers, partners, and even has opened the second gallery in Tel Aviv. We have launched exhibition projects, dedicated to the influential artists of the XX century: Marc Chagall, Pablo Picasso, Salvador Dali and Yuri Norstein. More than 38 thousand people have visited the gallery since its existence. Private exhibitions have brought together about 400 guests from the worlds of business, politics and art. Altmans Gallery has won the recognition of professionals and received awards in the Russian PR and business fields: Effie Awards Russia, RuPor, "Serebryani Mercury" and " Serebryani Lutchnik".
During two days, on November, 18 and 19, the guests were able not only to see the permanent exhibition, but also to get some appreciation gifts from the organisation. The luckiest visitor of this weekend received a gift of Yuri Norstein's work with the beloved hedgehog, the hero of the animated film "Hedgehog in the fog". Other gifts included albums, bags, postcards, magnets and notebooks.
Thanks for everyone who came in these days. Altmans Gallery will continue to honor the guests with new exhibition projects and surprise with pleasant surprises. 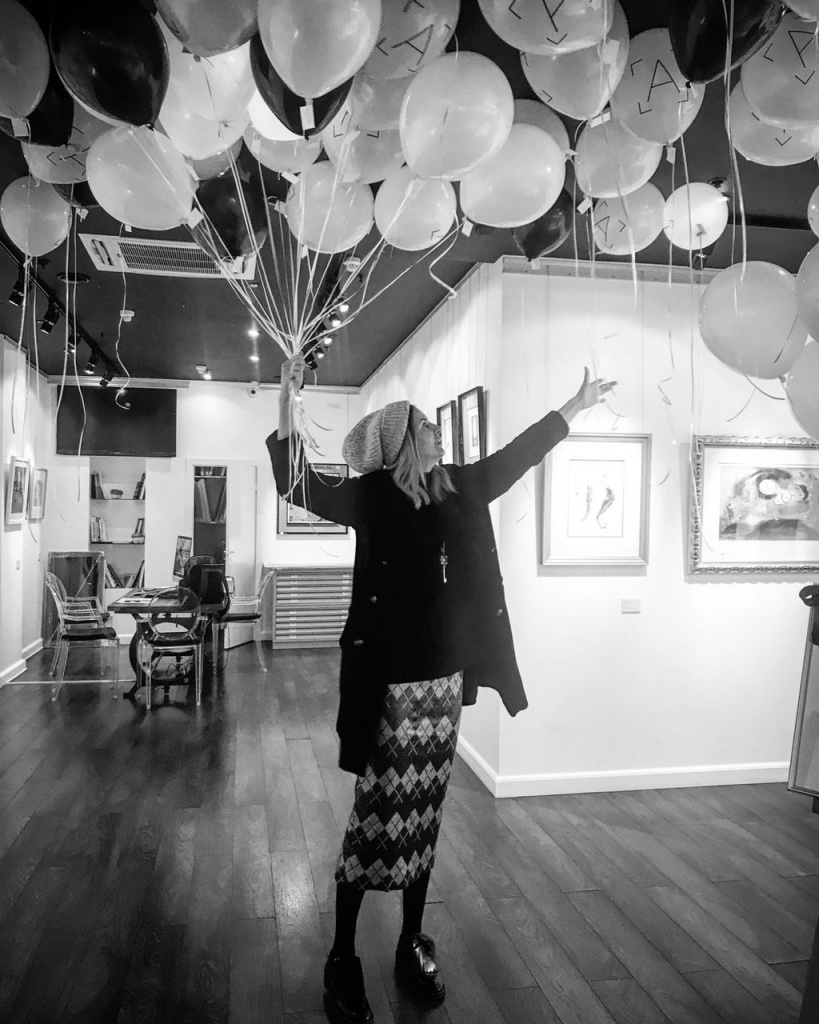