The opening of the exhibition took place on January, 25 – the birthday of Vladimir Vysotsky. The event at Altmans Gallery was attended by the representatives of politics and business, culture and art circles. Together with the founders of the gallery Egor and Christina Altman, the exhibition was opened by the lawyer of the heirs of Vladimir Vysotsky Sergey Kukharenko, representative of the center of the artist Mikhail Shemyakin Andrey Volodin and the composer Alexander Zhurbin.
Among the guests was the Chairman of the BoD of "Binbank" Eugene Davidovich, the General Director of "EMA invest" Michael Yevloyev, the Executive Director of "Safmar" Evgeny Yakushev, co-owner of Bank "Vostochny Express" Alexander Taranov, the Managing partner at Odgers Berndtson Russia Roman Tyshkovsky, Executive Director of the RJC Anna Boksica, the Director of the Special Projects at the ROSIZO (Research instituation of Fine Arts) Catherine Kibovsky, collector Boris Fridman, actresses Maria Romanova and Anna Churina, it-girls Anna Zaitseva and Christina Lola-Pirova.
On the eve of the press conference about the opening of the exhibition at Altmans Gallery, the second wife of Vladimir Vysotsky Lyudmila Abramova recalled their friendship as follows: "Misha and Volodya were well matched. They loved each other. I'm thankful for the fact that the last five years Volodya was not alone, even being far away, but they knew and felt each other as if they were nearby all the time. They were creatively close. As for their aesthetic language as in art interests."
The representative of the center of the artist Mikhail Shemyakin Andrey Volodin congratulated Altmans Gallery with the opening of the exhibition. He noted that this event is not just unique, it also takes place for the first time: two exhibitions simultaneously start in two capitals. "A landmark event. The year 2018 is the anniversary. 80 years, 75 years. The fate of the two great men bound them for a reason. They only knew each other for 5 years but they created so much in that short time that we still enjoy, admire and remember," he added.
As Egor Altman, founder of Altmans Gallery, noted: "Today we not only open the exhibition of Shemyakin and Vysotsky, but also celebrate the birthday of the poet, who can be called the main cultural phenomenon of the 20th century. There is no person who has not heard Vladimir Vysotsky's songs or read his poems. Just as there is no man who would not know the works of Mikhail Shemyakin – one of the most famous artists of our time. And it is very symbolic that we have dedicated our exhibition to the friendship of these two geniuses." 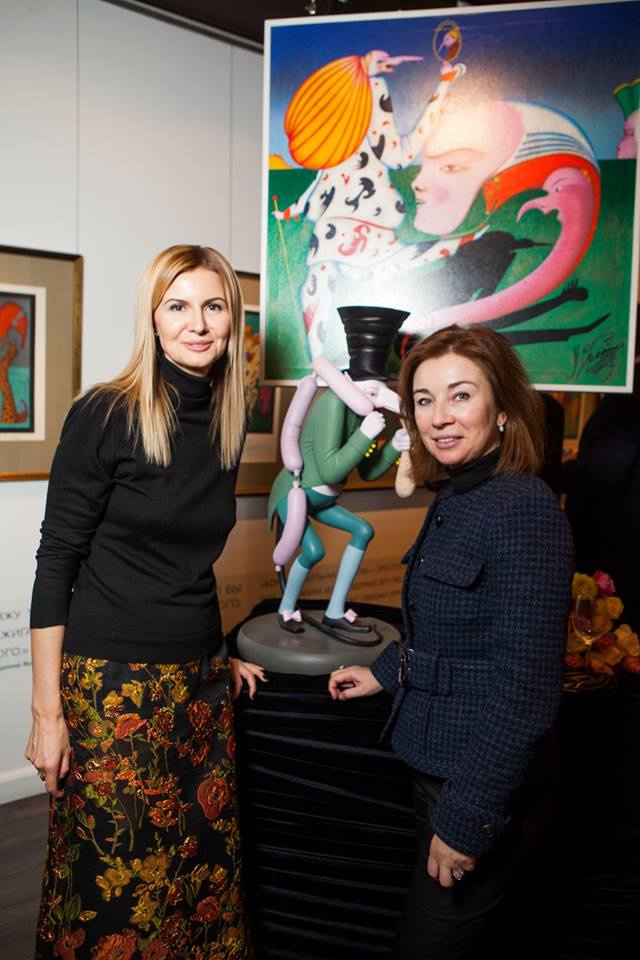 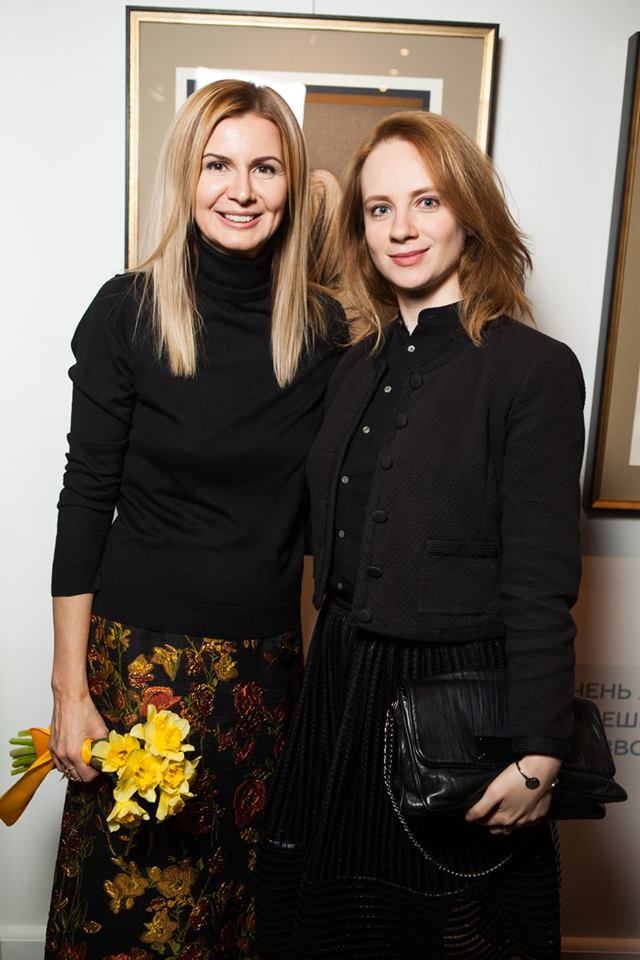 Christine Altman, founder Altmans Gallery and Catherine Kibovsky, the Director of the Special Projects at the ROSIZO (Research instituation of Fine Arts) 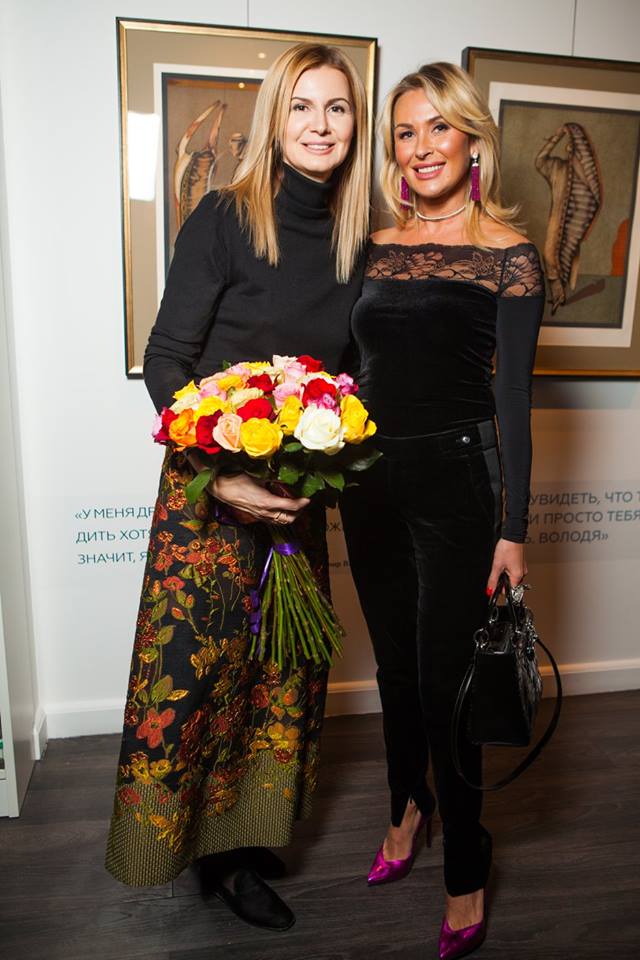 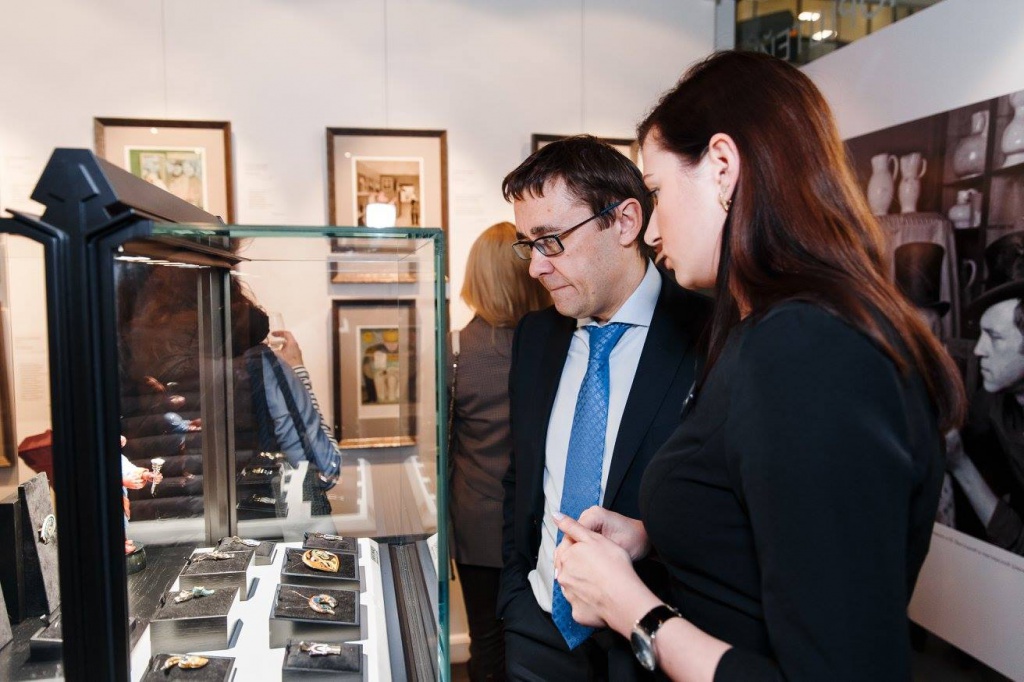 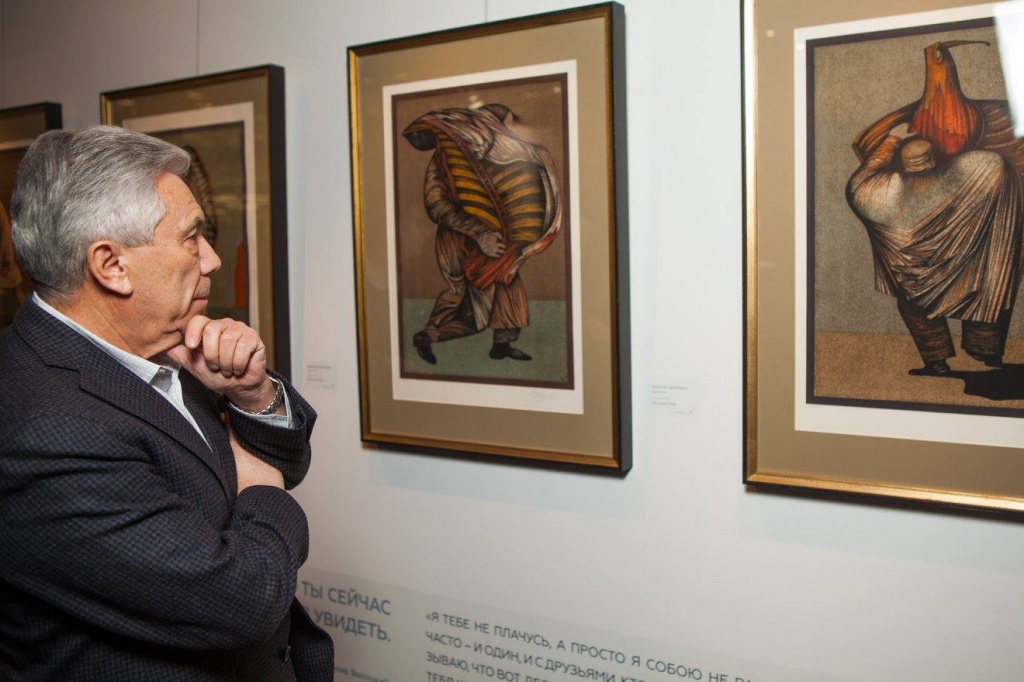 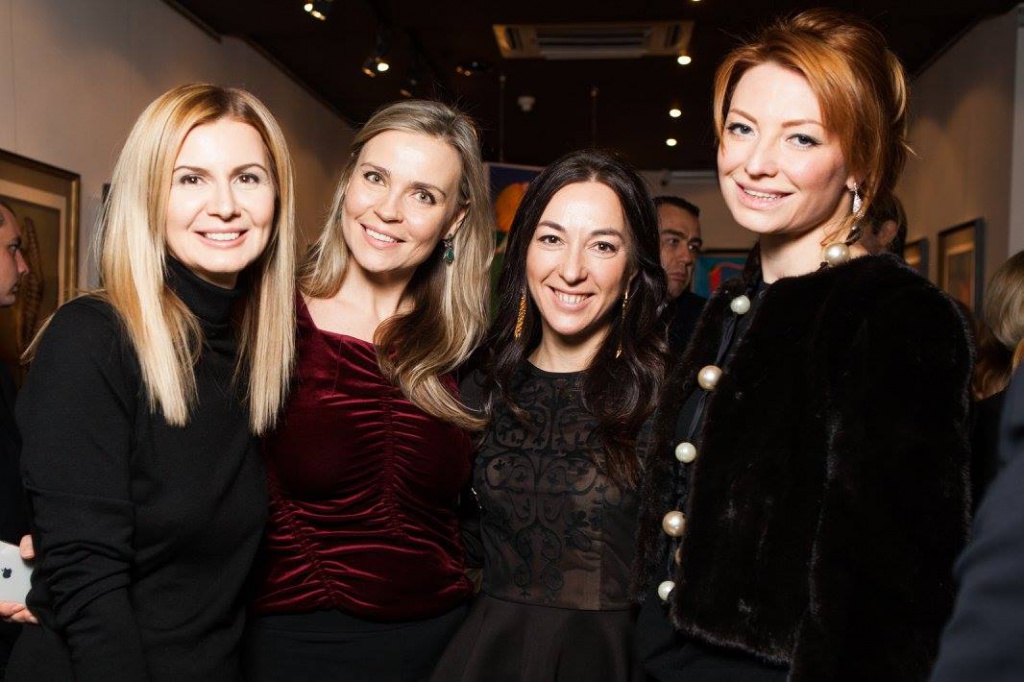