In 2012, at an auction in London the most expensive painting by Joan Miró was sold. The price of the work entitled "Blue Star" was about $ 37 million. 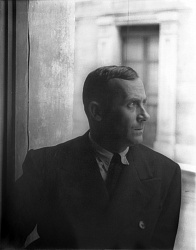 Joan Miro (Miro, Joan) (1893-1983) is a Spanish painter, sculptor, graphic artist and designer. Since 1919 he lived in Paris for a long time, without breaking, however, close ties with Spain. Works by Joan Miró are surreal. With subtle decorativism Joan Miro simulated naivety of children's drawings, referring to illogical situations and forms. Throughout his life, Joan Miro remained faithful to the main principle of this direction - the liberation of the creative subconscious beginning out of control of logic and reason. Miro nevertheless differed from the rest of the surrealists by variety and zest for life of his paintings.

In 1955, Joan Miro was commissioned by UN to paint murals on 2 walls in Paris. In 1959 he received a Guggenheim Prize, in 1961 he created a large ceramic mural for Harvard University, in 1967 he received an award for his contribution to painting, beginning with the 40-ies, a huge number of Miro’s solo exhibitions were held. His contribution to the art is difficult to overestimate, Breton considered Miro to be "the most surrealist" among the surrealists. And it was not an exaggeration. Exceptionally by scenic means (at the level of only colors, abstract shapes and lines, free from any literary effect) surreal spirit with the greatest force was transmitted by Miro.

His paintings are windows into some cosmic or spiritual worlds filled with unique organic life that is different from anything we know on Earth. We feel that this is a highly artistic expression of some esoteric knowledge, the mystical experience of penetration in the other reality, which can not be realized in this world any other way.

In 2012, at an auction in London the most expensive painting by Joan Miró was sold. The price of the work entitled "Blue Star" was about $ 37 million. 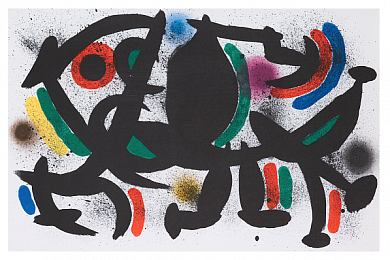 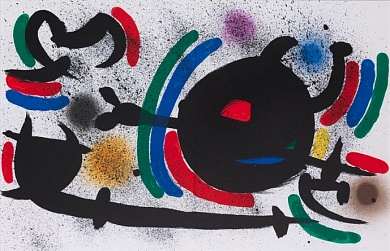 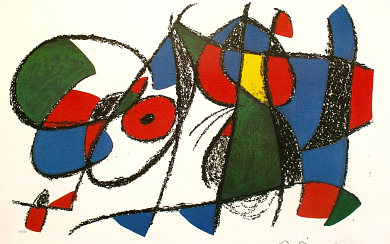 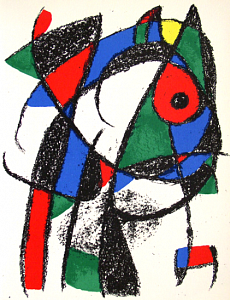 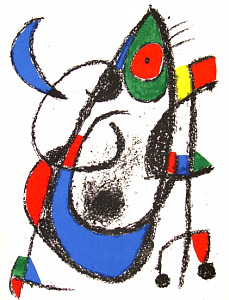 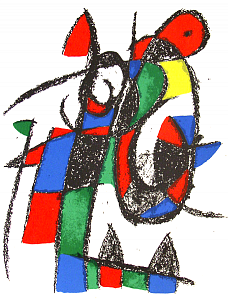 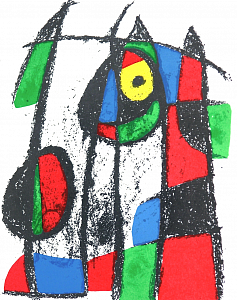